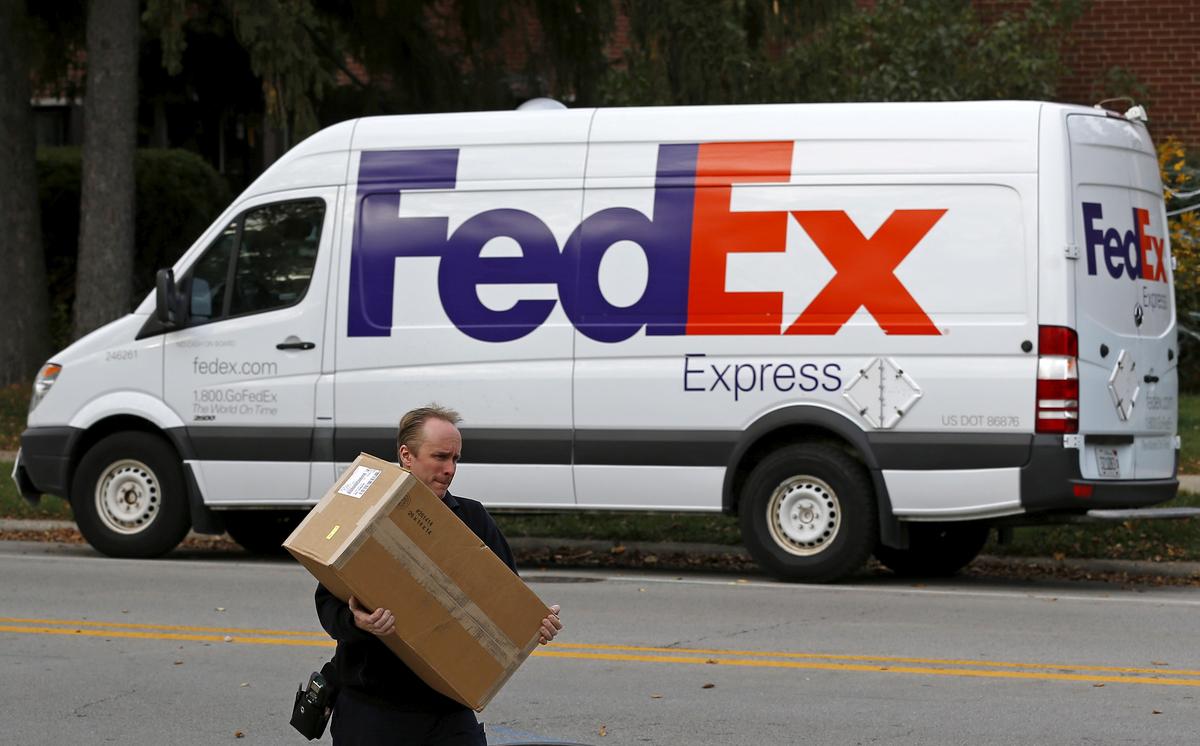 (Reuters) – FedEx Corp said on Friday it has decided to not renew its contract with Amazon.com Inc for U.S. cargo delivery through FedEx Express, the unit that delivers packages on planes.

The move comes as Amazon builds out its own delivery network of planes, trucks and vans, a move seen as a long-term challenge to FedEx and delivery rival United Parcel Service (UPS).

FedEx described the decision as a strategic move that would allow it to focus on the broader e-commerce market, a group that would include rivals of Amazon that are scaling up one-day and two-day delivery. FedEx forecast that the market would double to 100 million packages a day in the United States by 2026.

The decision does not impact any existing contracts between Amazon and other FedEx business units or relating to international services, the package delivery company said.

Amazon accounted for less than 1.3% of FedEx’s revenue last year, the company said in its statement.

In recent years, Amazon has steadily…