Djokovic vs. Thiem French semi-final to resume on Saturday 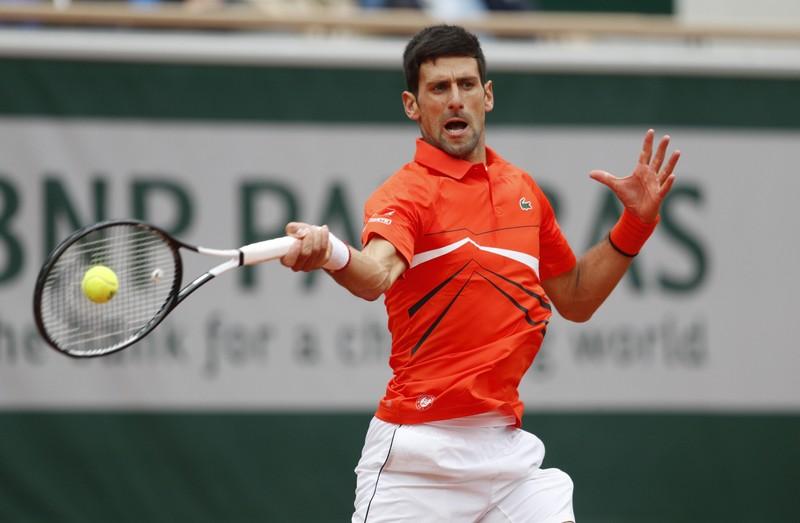 PARIS (Reuters) – The men’s French Open semi-final clash between world number one Novak Djokovic and Dominic Thiem was called off for the day because of bad weather and will resume at 1200 local time (1000GMT) on Saturday, organizers said on Friday.

Organizers said that ticket holders for that match would be refunded.

The final is still scheduled for Sunday, organizers told Reuters.