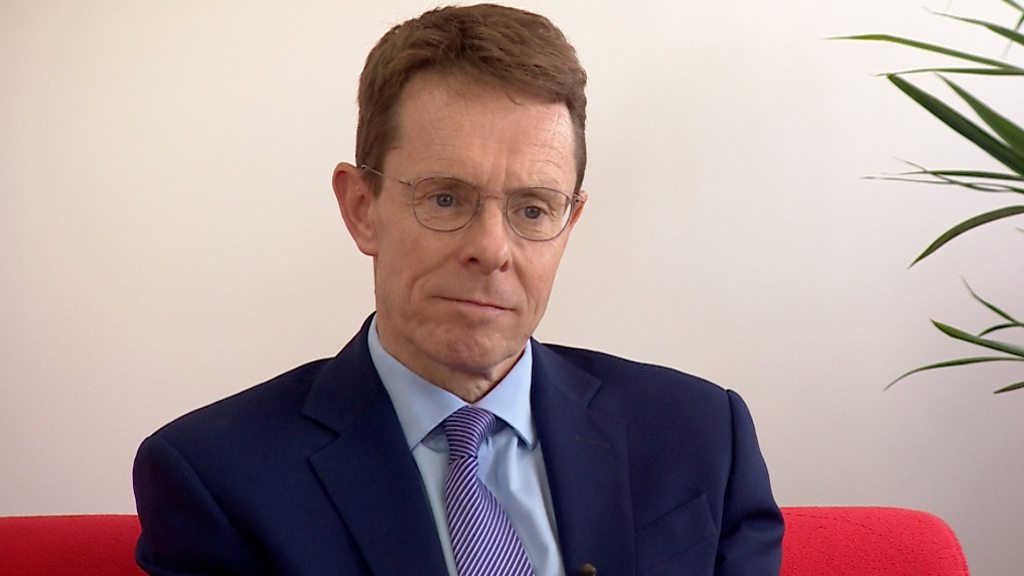 Protests against LGBT teaching at a Birmingham primary school are “homophobic” and must “stop now”, the West Midlands mayor has said.

Andy Street said he was in “disbelief” at material distributed by protesters outside Anderton Park Primary.

The mayor, who is gay, told the BBC he had thought homophobia was a “non-issue in our city”.

A High Court injunction is in place banning protests, which have been going on for months, outside the school.

Parents started to gather at the gates over concerns children were “too young” to learn about LGBT relationships. They also said the lessons contradicted Islam.

In an exclusive interview, Mr Street said the protests do not reflect the “modern, tolerant, inclusive place that Birmingham is”.

He has also said the Department for Education (DfE) needs to strengthen its guidance around equalities teaching.