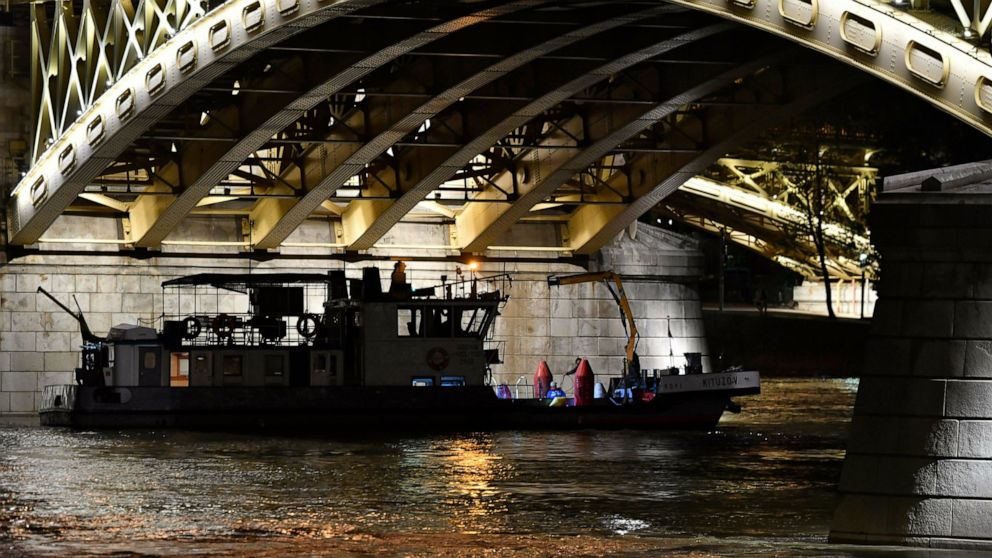 Hungarian prosecutors say that the Ukrainian captain whose river cruise ship was in a deadly collision in Budapest with a Danube sightseeing boat, was also involved in a collision in the Netherlands on April 1.

The Budapest Chief Prosecution Office also said Thursday that the captain erased data from his mobile phone after the May 29 accident in Budapest, but could not confirm yet that the missing information was connected to the accident.

Sixteen of the 33 South Koreans aboard the tour boat are confirmed dead, while 12 people, including the two Hungarian crewmembers, are still missing. Seven South Koreans were rescued.