One in four Ebola cases undetected in Congo: WHO 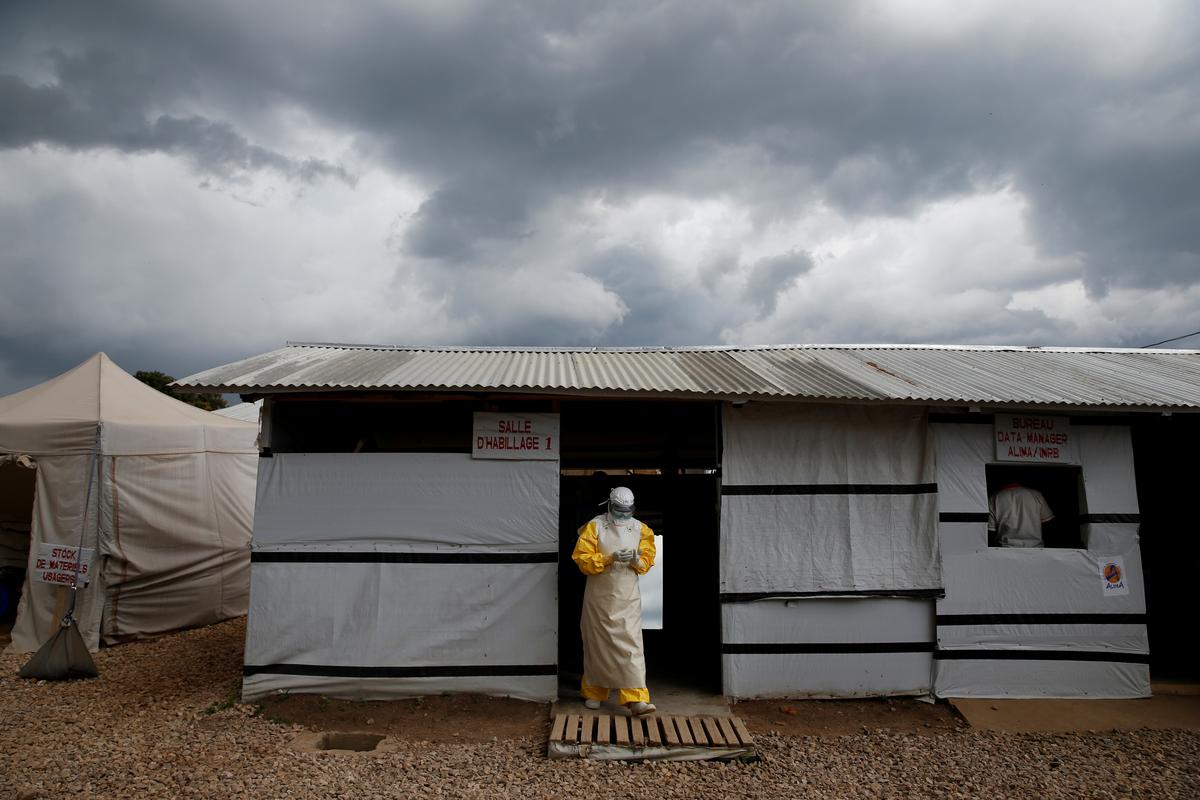 GENEVA (Reuters) – Roughly a quarter of Ebola infections in eastern Congo are estimated to be going undetected or found too late, a World Health Organization (WHO) expert said on Thursday.

Some 2,025 cases and 1,357 deaths have been recorded since the epidemic began in August in the Democratic Republic of Congo’s North Kivu and Ituri provinces, said Dr. Mike Ryan, executive director of WHO’s Health Emergencies Programme.

It is the second-worst outbreak of the virus on record.

Some 88 infections have been detected each of the last two weeks, down from a peak of 126 weekly in April, and WHO teams are following up on 15,000 suspected contacts each day, a “huge number” who require checking for symptoms, he added.

“We believe, let me be very cautious here, we believe we are probably detecting in excess of 75% of cases – we may be missing up to a quarter of cases,” Ryan told a news briefing in Geneva.

There were “a lot of cases with very delayed detection”, he added….