Mexican president hopes for deal with U.S. on migration on Thursday 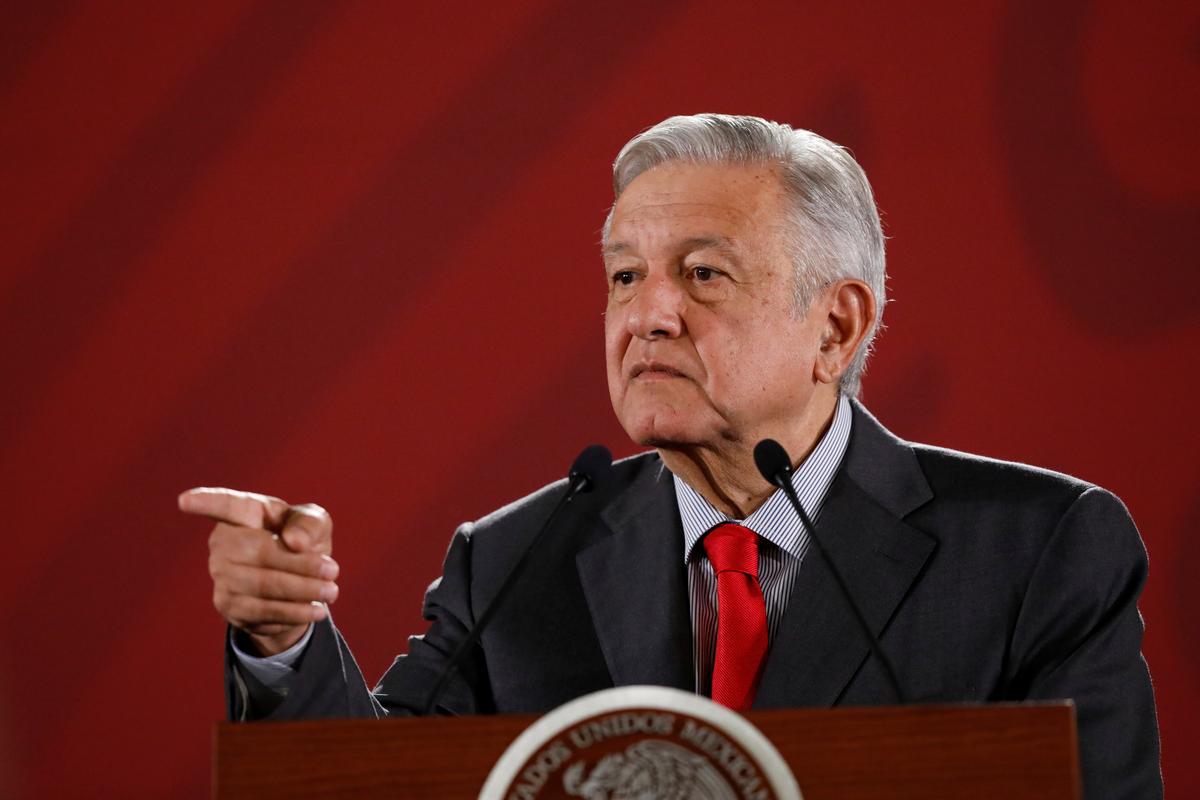 MEXICO CITY (Reuters) – Mexican President Andres Manuel Lopez Obrador said he hoped a deal could be struck with the United States on Thursday to resolve a migration dispute and avoid the Trump administration imposing trade tariffs on Mexico next week.

Speaking at his regular morning news conference, Lopez Obrador said he was confident the two sides would reach a deal, and repeated that Mexico would act prudently in talks with senior officials from the U.S. government.

“The U.S. authorities have behaved very well, President Trump, because they haven’t closed themselves off to dialogue and we hope that a deal is reached today,” he said.

Trump last week said he would apply escalating tariffs of 5% on all Mexican exports to the United States if Mexico did not contain a surge in migration, mostly from Central America, that has sparked a jump in apprehensions on the U.S.-Mexico border.