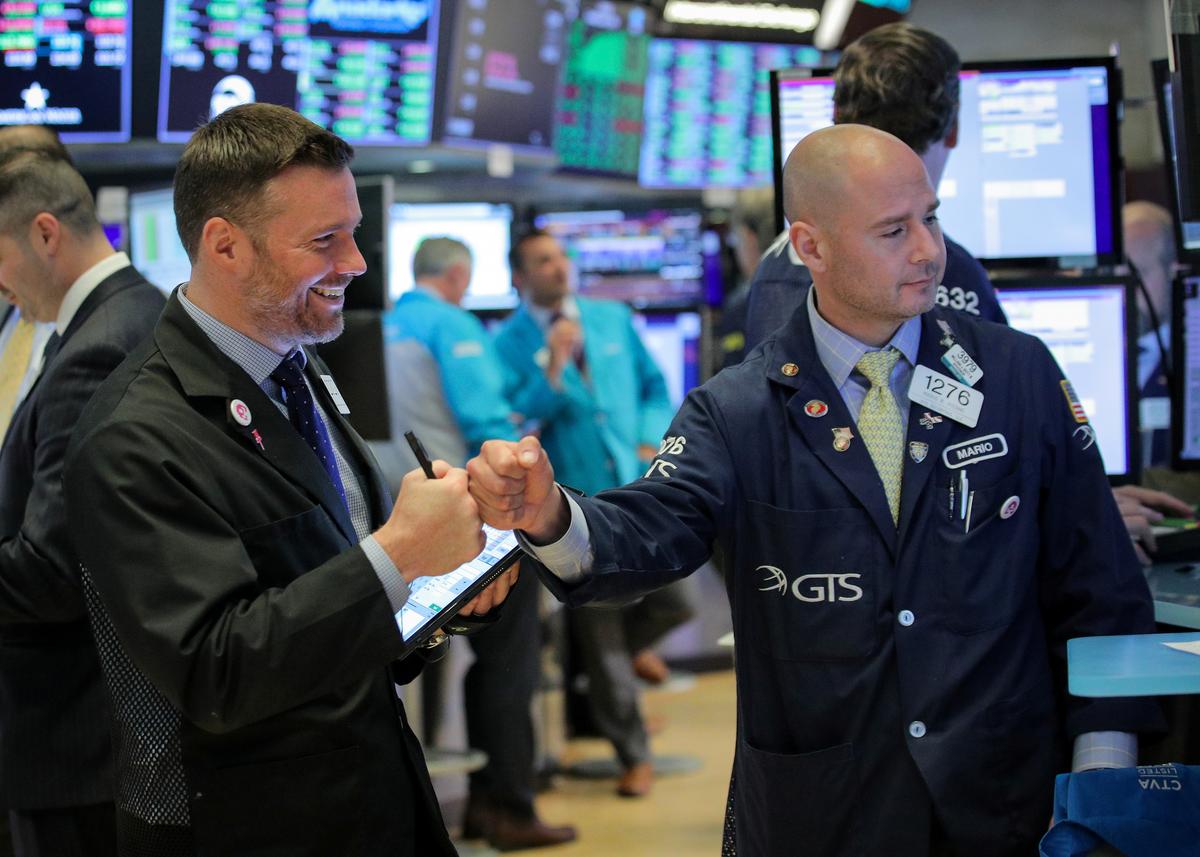 (Reuters) – U.S. stocks gained on Wednesday after data showed that the private sector added fewest jobs in May since 2010, raising the odds that the Federal Reserve would cut interest rates to counter a potential slowdown.

Private-sector jobs rose by 27,000 last month, according to the ADP National Employment Report, much below expectations of a 180,000 increase.

The data, which comes ahead of a more comprehensive nonfarm payrolls from the Labor Department due on Friday, increased the likelihood that the U.S. central bank would cut interest rates by at least 75 basis points through December.

“The ADP number does raise some concerns about the further impact of tariffs. It adds to the case of interest rate cuts, the odds of that happening are going up,” said Scott Brown, chief economist at Raymond James in St. Petersburg, Florida.

The report comes a day after Fed Chairman Jerome…