New season of ‘Handmaid’s Tale’ not meant to be ‘torture to watch,’ creator says 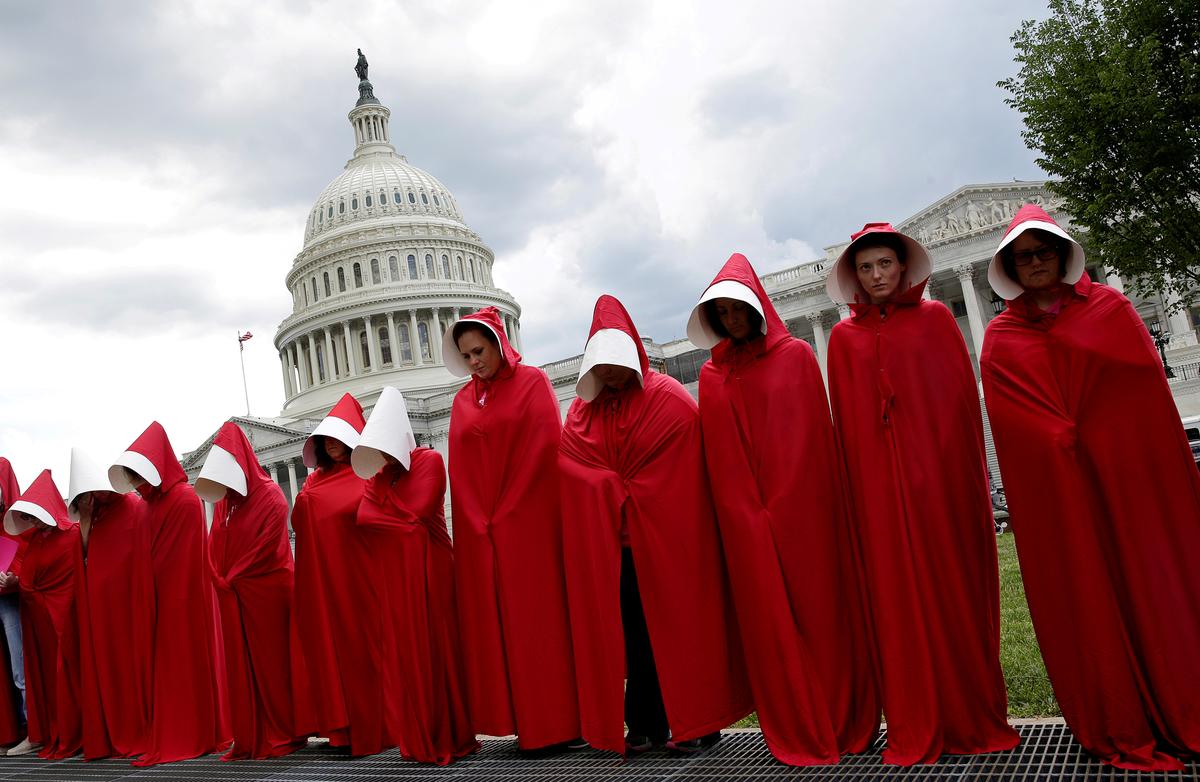 LOS ANGELES (Reuters) – With its chilling portrait of a patriarchal dictatorship where women are routinely raped, mutilated and forcibly separated from their children, “The Handmaid’s Tale” has sometimes proved tough to stomach.

But Bruce Miller, creator and executive producer of the television series based on Margaret Atwood’s 1985 novel, says he is “not in the business of inventing cruelties.”

“I don’t want the show to be torture to watch. It is entertainment and you want people to be compelled by it. You don’t want it to be horrible medicine,” Miller said.

Season three of the Emmy Award-winning series arrives on streaming service Hulu on Wednesday with its portrait of life in the fictional U.S. state of Gilead as seemingly prescient as ever.

Handmaid June (played by Elisabeth Moss), having turned down a rare the chance to escape Gilead with her newborn, decides to remain to fight back against a society where women are banned from reading and writing and…