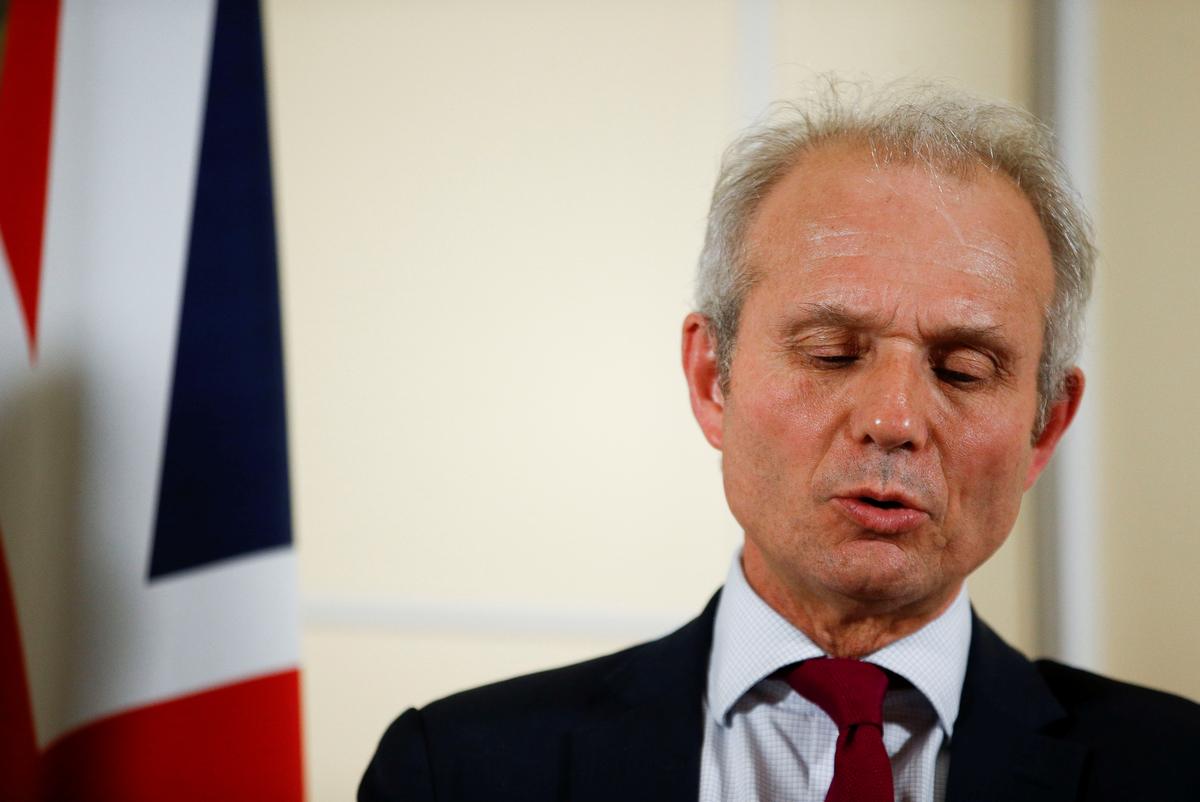 LONDON (Reuters) – Britain’s defacto deputy prime minister, David Lidington, said on Wednesday the country’s public health service would not be put “up for sale” in any trade negotiations with the United States after Brexit.

Just hours after U.S. President Donald Trump backtracked on comments that the National Health Service (NHS) should be on the table in trade talks, Lidington told parliament: “The prime minister has been very clear … when it comes to trade negotiations the NHS is not, and will not be, up for sale.”