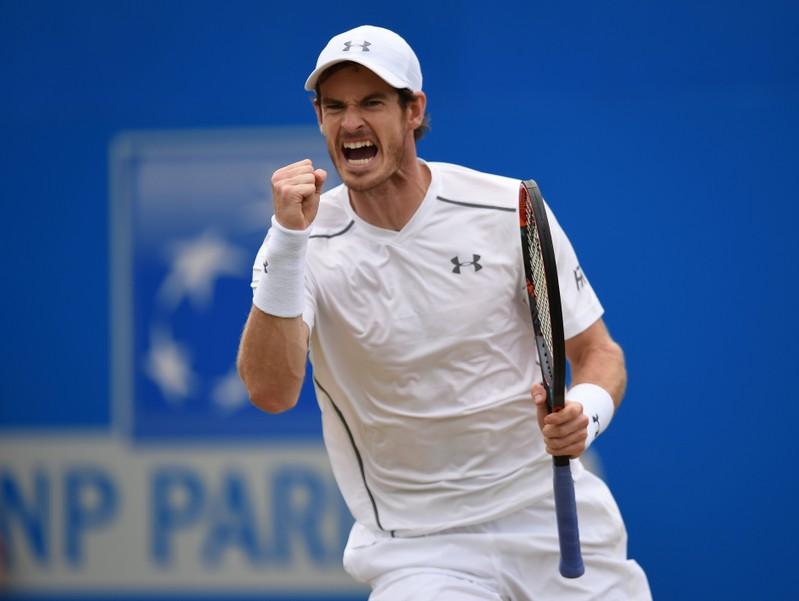 PARIS (Reuters) – Andy Murray will make his competitive return from hip surgery later this month at the Queen’s Club grasscourt tournament where he will play in the doubles event.

A source close to the tournament said Murray “planned to play” and it would shortly be confirmed who he will partner, although it is likely to be Spain’s Feliciano Lopez.

The three-time Grand Slam champion has not played since the Australian Open, after which he had surgery on his hip.

Murray, 32, has already said he is very unlikely to play singles at Wimbledon.