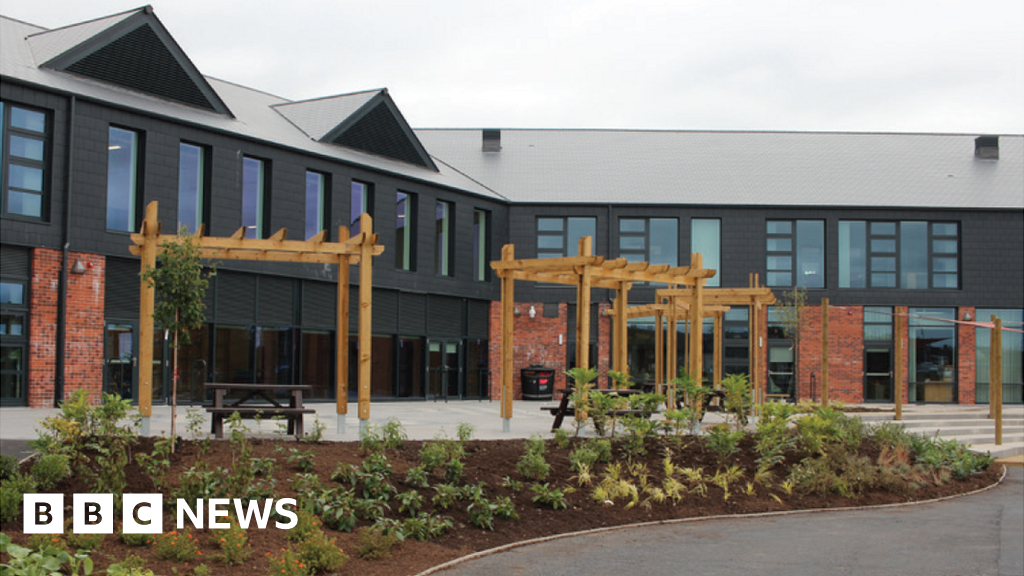 The final phase of a programme to fully reopen a £28m school campus which was closed on safety grounds in September has been completed.

The North West Community Campus in Dumfries was shut just weeks after it opened in August last year.

It followed incidents in which staff and pupils were hurt – including a child being hit by a whiteboard.

Primary, nursery and special school children have already returned and now secondary students have joined them.

Jeff Leaver, who chairs Dumfries and Galloway Council’s children, young people and lifelong learning committee, said a report into what had gone wrong would be published soon.