Italy says it won’t seek fight with EU, amid talk of government crisis 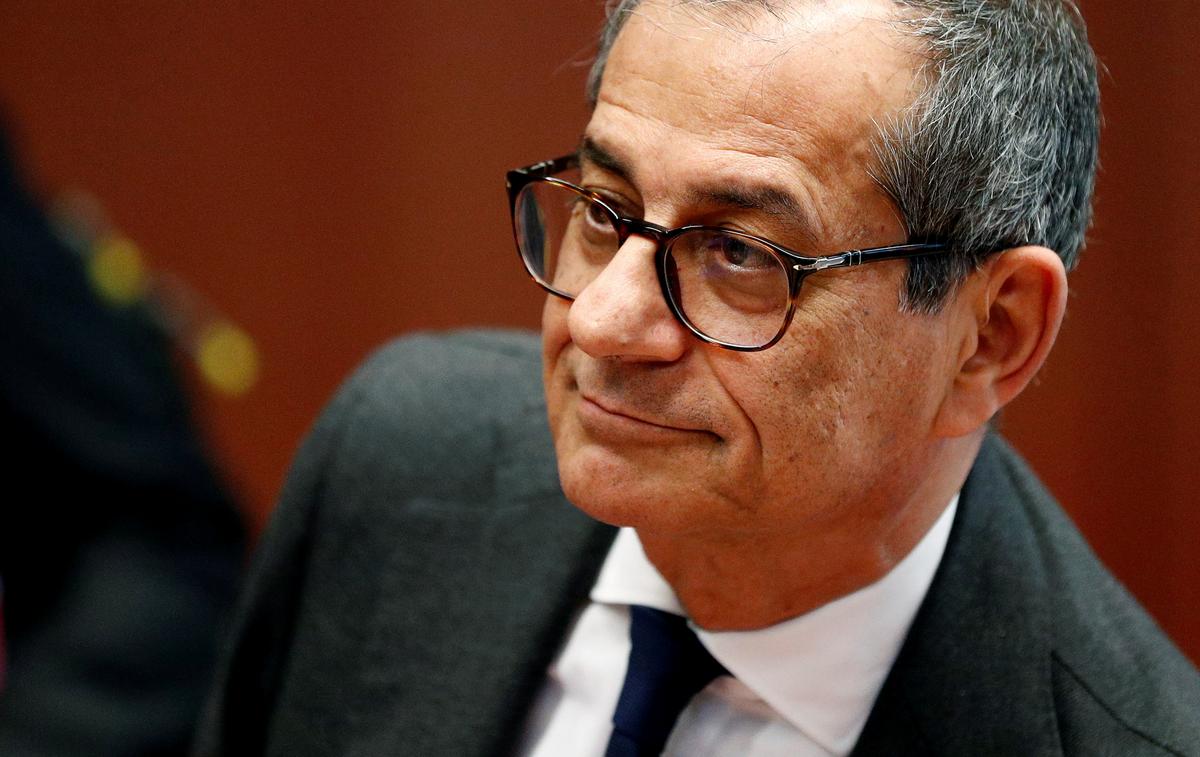 ROME (Reuters) – The Italian government is confident it can reach a compromise with Brussels and avoid sanctions over its deteriorating public finances, the economy minister said as talk of a looming government crisis grew.

The European Commission wrote to Italy last week asking it to explain why its public debt rose in 2018 instead of falling as required, a move that set the stage for a possible legal clash with the ruling eurosceptic coalition in Rome.

In his response to Brussels, Economy Minister Giovanni Tria blamed an economic downturn for the rising debt and vowed to respect the EU’s fiscal rules in the next budget.

But a report in La Repubblica daily on Sunday said the EU Commission had found Tria’s letter too vague and non-committal, and was likely to take the first steps toward a disciplinary procedure this week.

Speaking to Reuters on the sidelines of a ceremony at the presidential palace in Rome on Saturday night, Tria said he believed the government could…