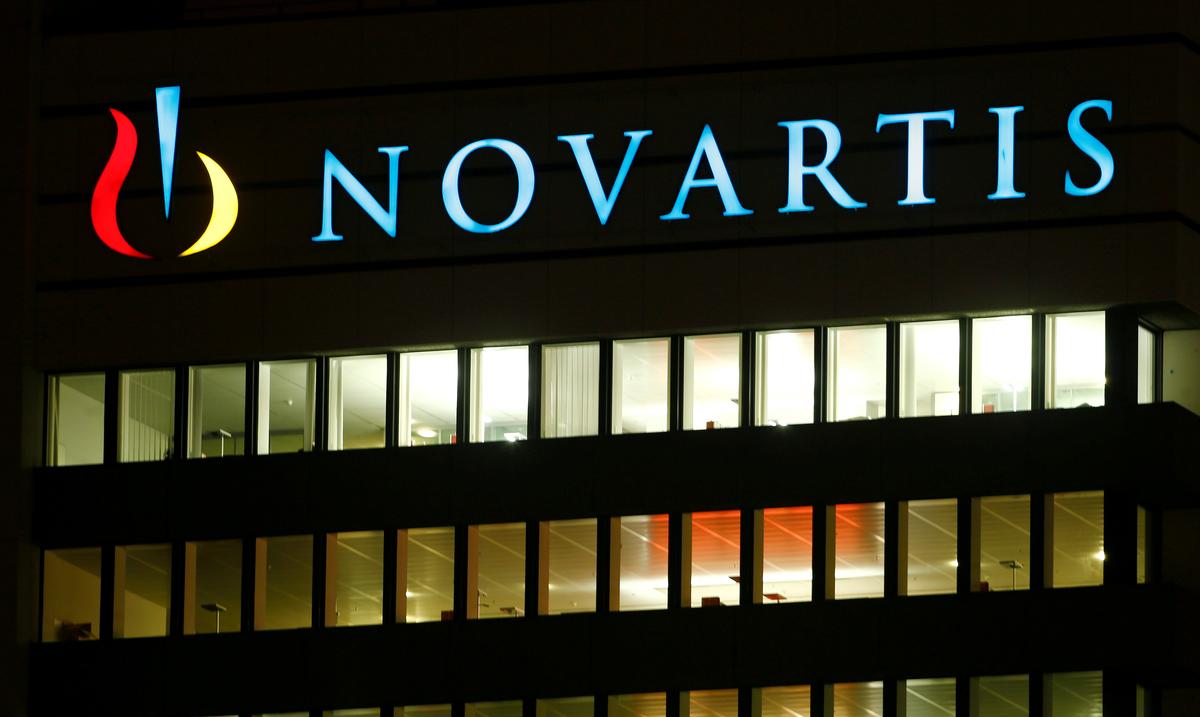 ZURICH (Reuters) – Novartis has released data showing sharply improved overall survival rates for its breast cancer drug Kisqali, which the Swiss drugmaker hopes will help it chip away at the dominance of Pfizer’s blockbuster Ibrance.

Novartis’s Kisqali had $235 million in sales in 2018, well behind the $4.1 billion for Ibrance, as Pfizer’s first-to-market drug captured the lion’s share of women with metastatic HR+/HER2- cancer.

The data released on Saturday showed about 70 percent of pre-menopausal women with hormone receptor positive, human epidermal growth factor receptor-2 negative (HR+/HER2-) advanced or metastatic breast cancer were alive 42 months after getting a cocktail of Kisqali and endocrine therapy.

That compares with 46 percent who received only endocrine therapy, which at the time of the study was the standard of care.