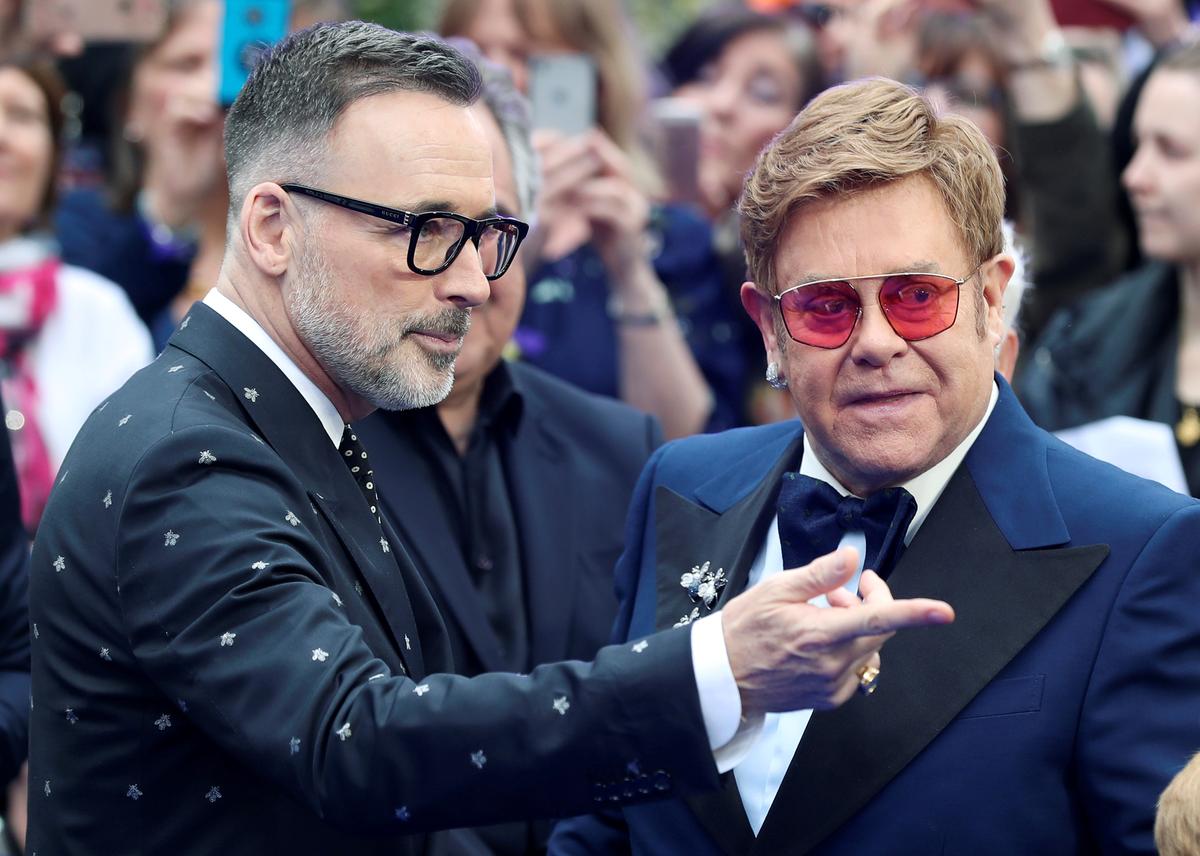 LOS ANGELES (Reuters) – Elton John on Friday criticized Russia’s reported censorship of gay sex scenes in the new movie musical based on his life, “Rocketman,” calling the decision “cruelly unaccepting of the love between two people.”

John and the makers of “Rocketman,” which depicts the warts-and-all rise to fame of the gay British musician, issued a statement after Russian media reported that scenes involving gay sex and drug taking had been cut from a screening in Russia.

“We reject in the strongest possible terms the decision to pander to local laws and censor ‘Rocketman’ for the Russian market,” John and the filmmakers said.

“That the local distributor has edited out certain scenes, denying the audience the opportunity to see the film as it was intended, is a sad reflection of the divided world we still live in and how it can still be so cruelly unaccepting of the love between two people,” their statement added.

The English-language Moscow Times on…