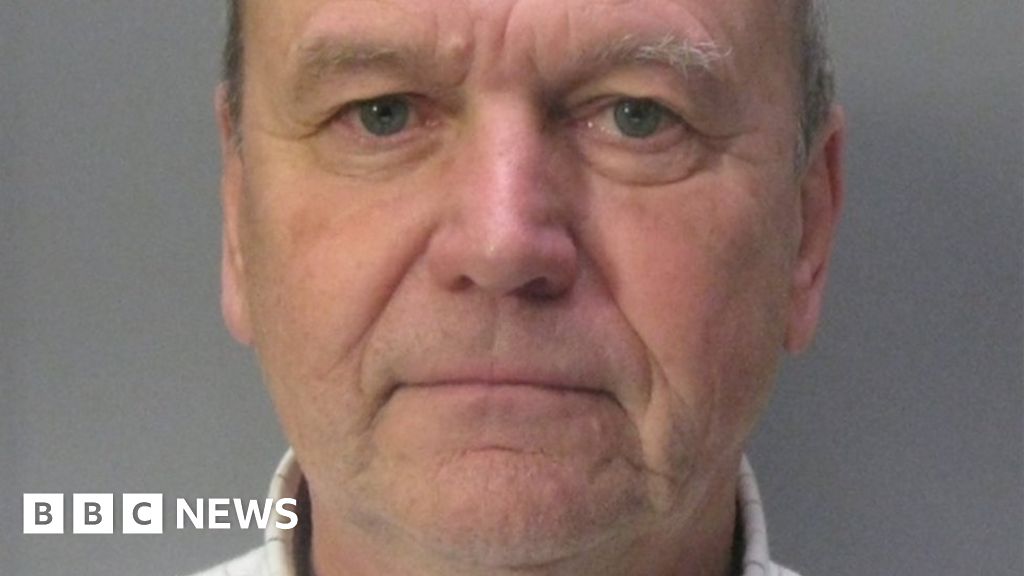 A jailed school principal who kept sex toys in his office and defrauded his academy out of almost £100,000 has been banned from teaching for life.

James Stewart, 74, was executive principal at Sawtry Village Academy in Cambridgeshire until 2014.

He was jailed for four years after admitting misconduct and fraud in 2017.

In 2017, Huntingdon Law Courts heard he spent thousands furnishing his offices at the school, where sex toys and condoms were found.

He also claimed more than £85,000 from the school to pay off debts on…