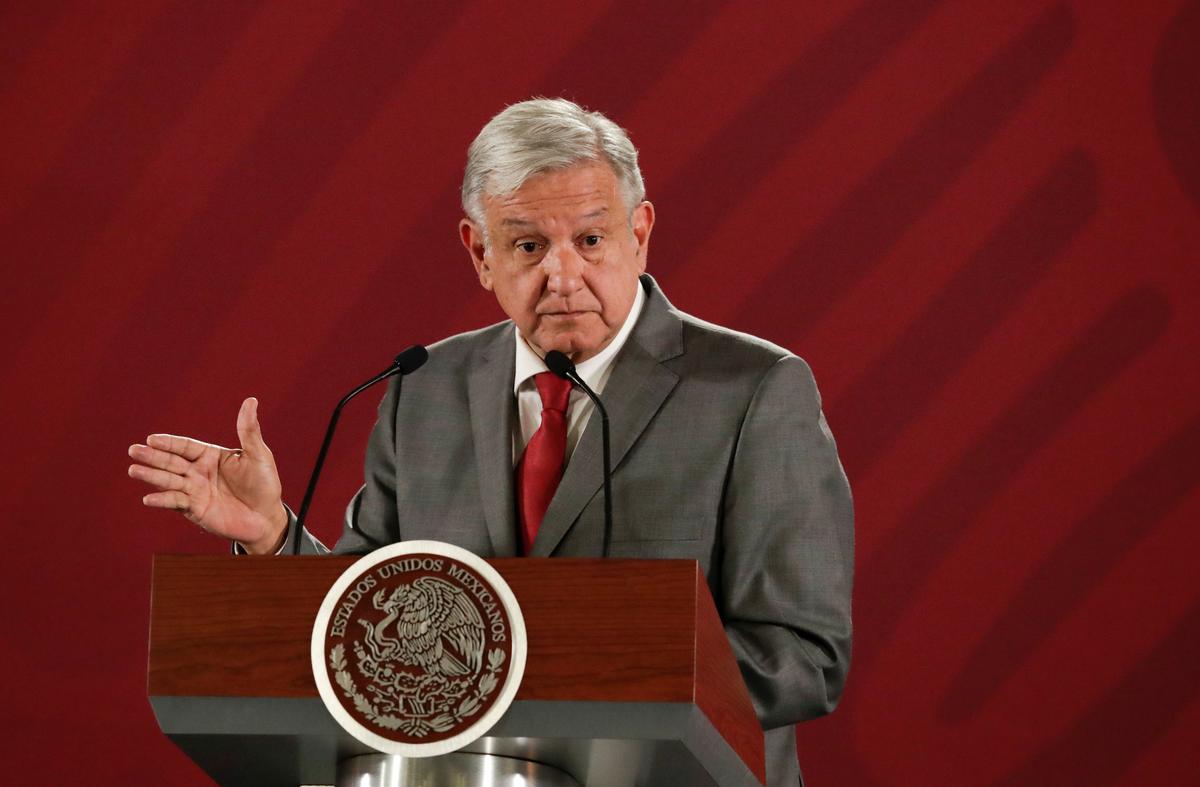 MEXICO CITY (Reuters) – Mexico’s president said Friday he would respond with “great prudence” to threats by his U.S. counterpart Donald Trump to slap tariffs on Mexican goods entering the United States, and called on Mexicans to unite to deal with the challenge.

Trump has threatened to impose punitive tariffs on June 10 if Mexico does not stop the flow of illegal immigration from Central America to the United States.

Speaking at his regular news conference, President Andres Manuel Lopez Obrador said Foreign Minister Marcelo Ebrard would be in Washington tasked with convincing the U.S. government that Trump’s measures were in neither country’s interest.