‘How can she have HIV?’:Pakistan town struggles with surge in infections 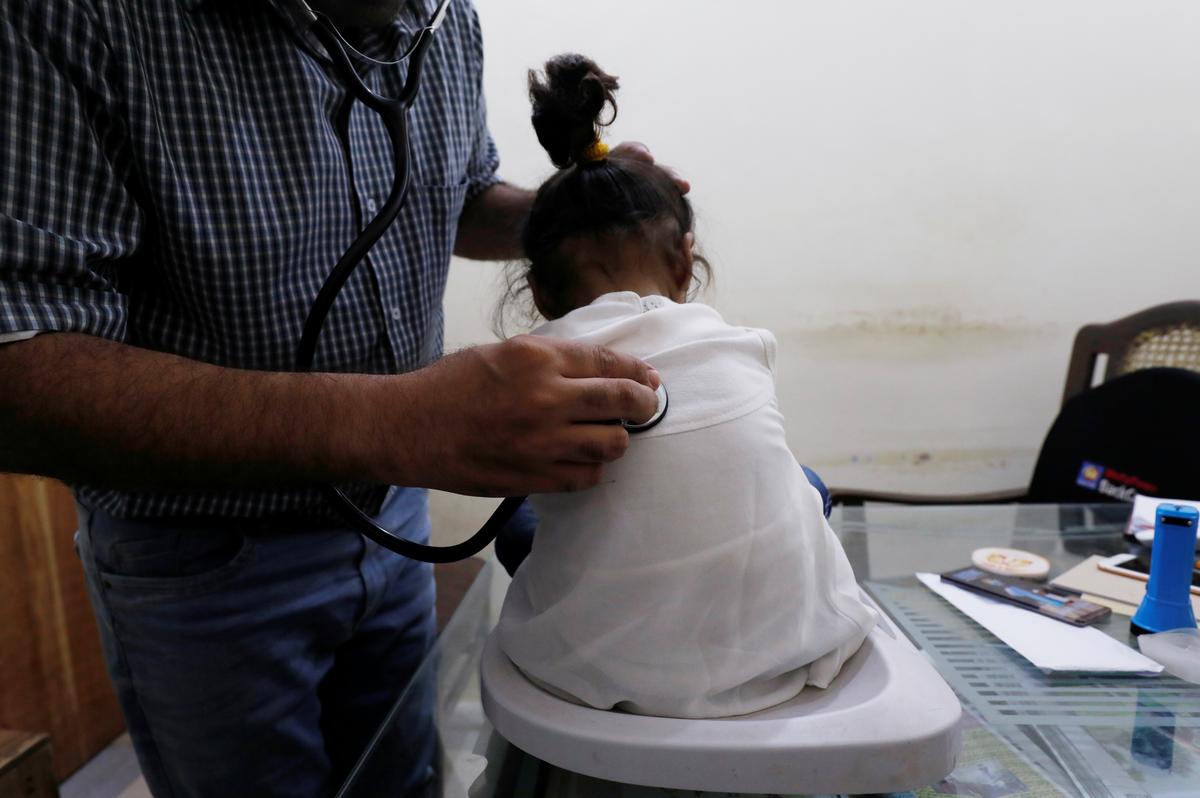 RATODERO, Pakistan (Reuters) – Doctors in a town in Pakistan are struggling to cope with a surge in patients infected with HIV, the virus that causes AIDS, with nearly 700 cases since April, most of them children.

“For me it was impossible to imagine,” said Nazeer, recalling the day a doctor said his 16 month-old girl had tested positive for HIV.

“I told him ‘are you joking with me, how can she have HIV?’,” he said in his home in Ratodero, 480 km (298 miles) from Karachi, the capital of the southern province of Sindh.

His daughter is receiving treatment, he said, adding he did not know how she was infected.

Health officials say 681 people have tested positive for HIV in Ratodero, of whom 537 are children, since April 25.

More than 21,00 people have taken an HIV test at Ratodero’s only screening center in a government hospital. Others have been…