Disney aims to thrill ‘Star Wars’ fans of all kinds at U.S. parks 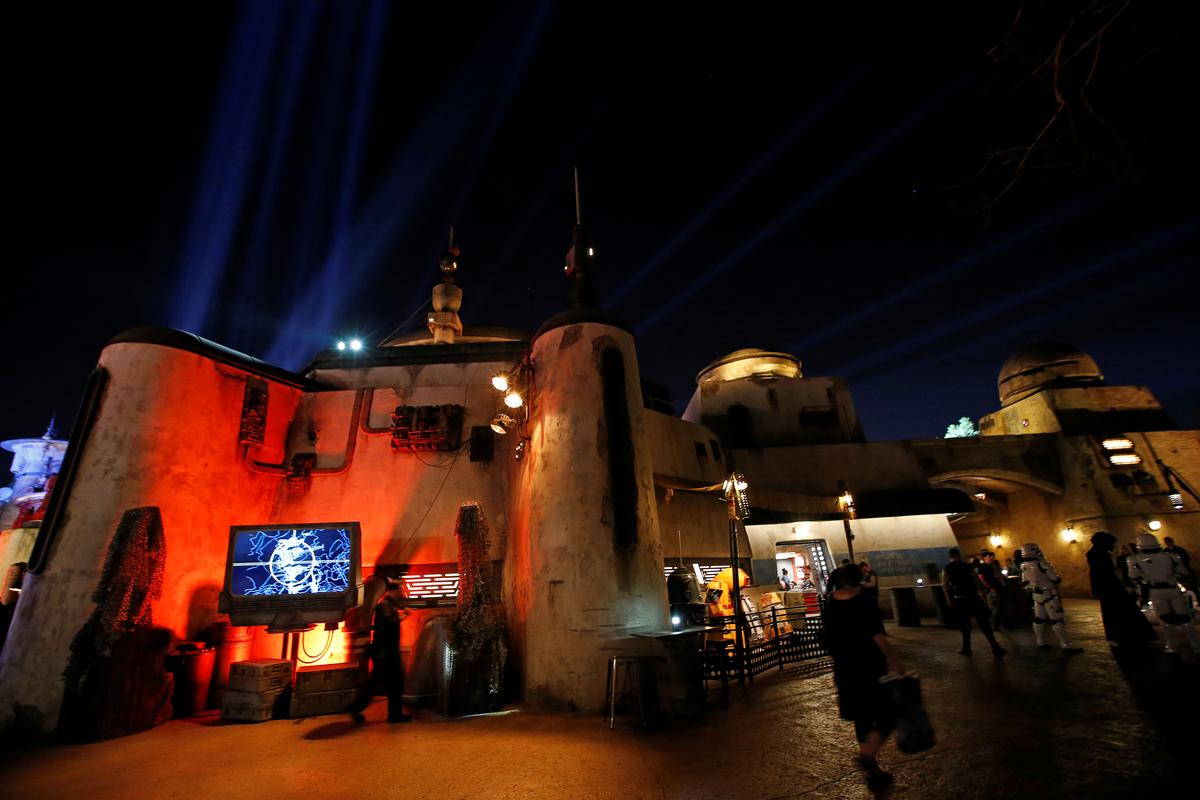 ANAHEIM, Calif. (Reuters) – At a new “Star Wars” land at Disneyland Resort in California, Walt Disney Co will let visitors fly the Millennium Falcon and drink blue milk as it aims to satisfy a wide range of the space saga’s fans with its most ambitious expansion ever.

When visitors step into the 14-acre section called Star Wars: Galaxy’s Edge starting on Friday, “we want them to feel great anticipation,” said Margaret Kerrison, a story editor at Walt Disney Imagineering, even if they have only passing knowledge of Solo, Chewbacca and other characters.

“We want to be appealing to everyone from the very, very hardcore fans,” she said, “to people who know nothing about ‘Star Wars.’”

How much of the public embraces Galaxy’s Edge is important to Disney. The theme parks division is the company’s largest by revenue, and it has been growing profits as the media networks unit has been hit by digital competition.