BREAKING NEWS
GMT+1 02:00
Home Business Shell pledges to reveal the taxes it pays in every country

Shell pledges to reveal the taxes it pays in every country 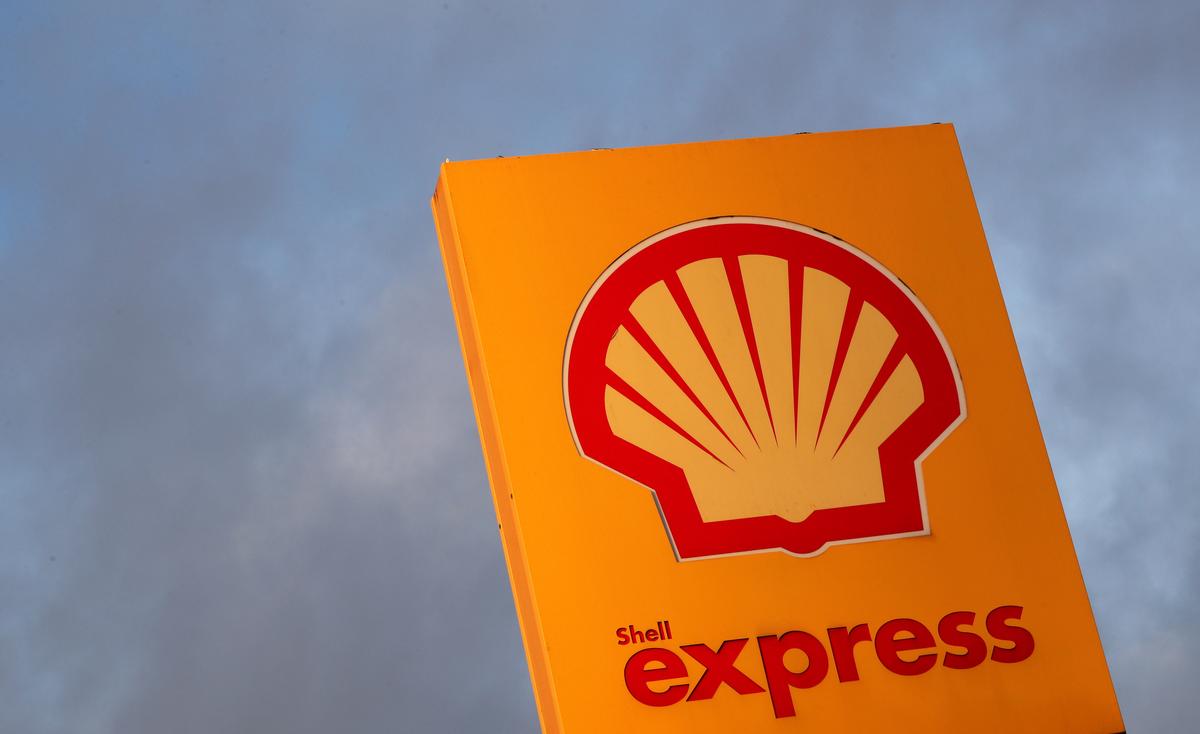 AMSTERDAM (Reuters) – Oil and gas giant Royal Dutch Shell PLC will disclose how much tax it pays in every country in which it operates, an executive told a Dutch parliamentary panel on Wednesday, in a report to be published later this year.

Shell’s vice president for taxation Alan McLean made the promise at a hearing on taxation of multinationals called by parliament after reports emerged last year that Shell does not pay any corporate tax in the Netherlands, despite being headquartered in The Hague.

Ahead of Wednesday’s panel, Shell disclosed that it does not pay Dutch corporate taxes apart from at its NAM gas subsidiary, a joint venture with Exxon.

Worldwide, Shell reported it paid $10 billion in corporate tax in 2018 and that it had an effective tax rate of 33 percent.

However, in the relatively small Dutch market it was able to use deductions on loss-making operations elsewhere to reduce its corporate tax bill to zero.