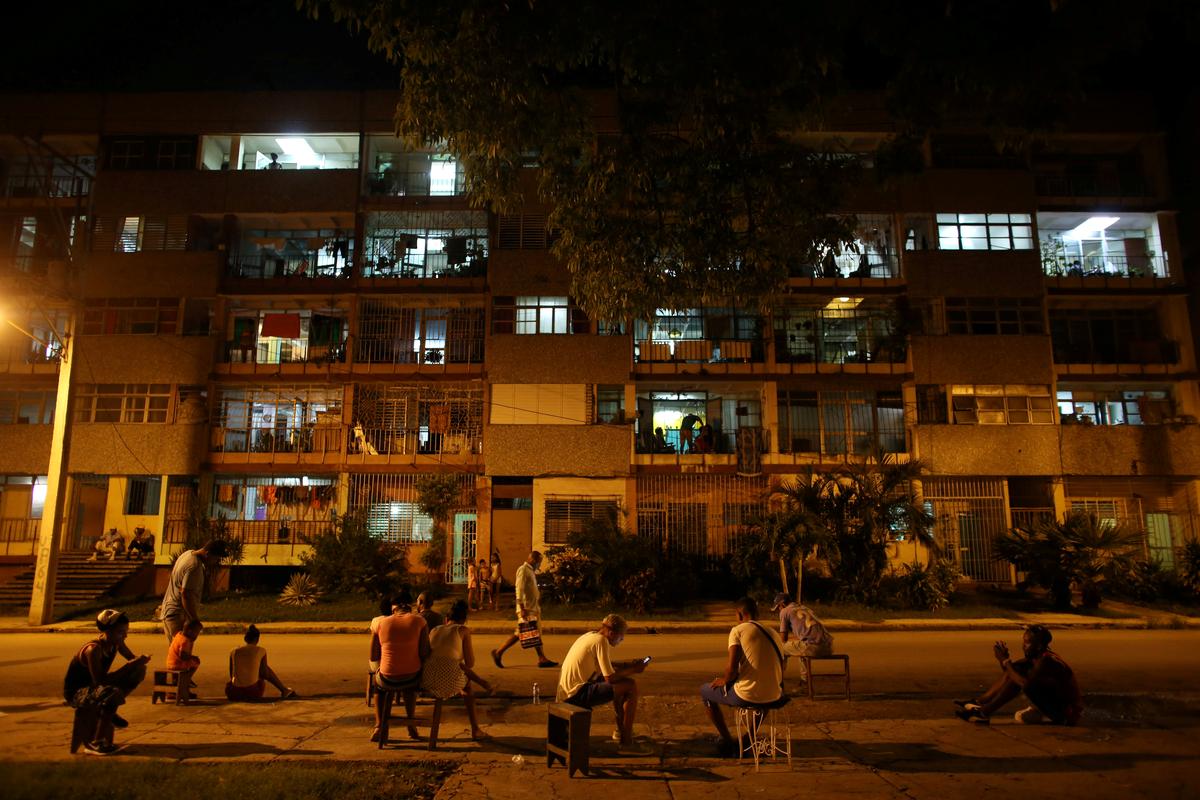 HAVANA (Reuters) – Cuba announced on Wednesday it would legalize private Wi-Fi networks to access the internet and connect computers, as well as allow imports of equipment like routers in another step toward expanding connectivity on the Communist-run island.

The new rules, which take effect on July 29, will regulate the many existing wireless networks Cubans have crafted in recent years with smuggled equipment and likely encourage the creation of new ones.

The move, announced in state-run media, looks set to allow private businesses to provide their customers with Wi-Fi internet legally, a boon for the tourism sector.

No network owner, however, will be able to sell that service, with state telecoms company ETECSA maintaining a monopoly on commercial internet access on the Caribbean’s largest island.

Ordinary citizens will be able to connect to ETECSA’s infrastructure via Wi-Fi by asking for a permit, state website Cubadebate said.

Cuba has lagged far behind most of the Western…