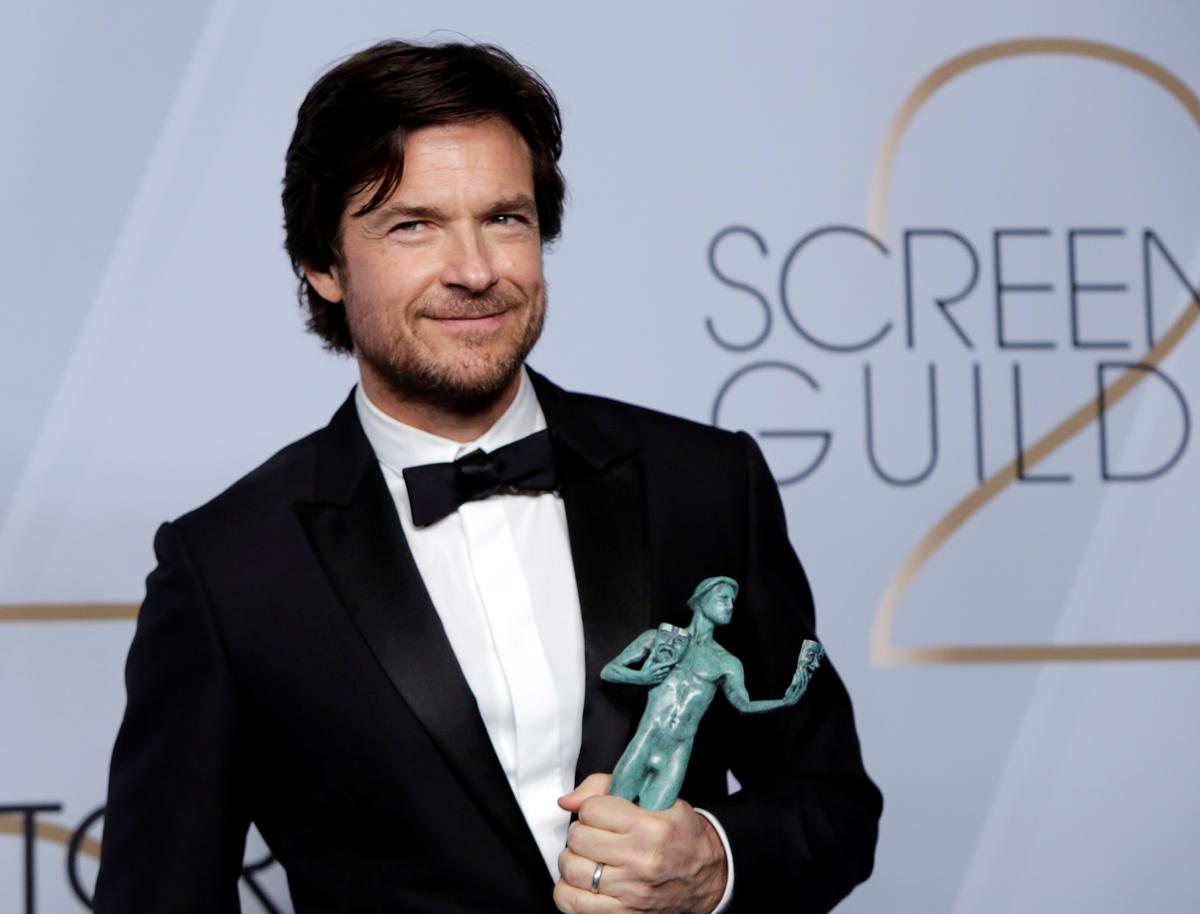 LOS ANGELES (Reuters) – Netflix Inc said on Tuesday it would “rethink” its film and television production investment in Georgia if a new law severely restricting abortion in the state is implemented, but the streaming service will continue to work there for now.

Netflix, which films TV shows like crime drama “Ozark” and supernatural thriller “Stranger Things” in the U.S. state, said it would work with groups fighting the Georgia law through the U.S. courts.

The company was the first major Hollywood producer to publicly comment on calls by some for an industry boycott of Georgia. The industry is responsible for more than 92,000 jobs in Georgia, according to the Motion Picture Association of America (MPAA), and some 455 film and TV shows were shot in the state in 2018, according to then-Governor Nathan Deal.

Netflix’s chief content officer, Ted Sarandos, said Netflix had many women working on productions in Georgia and their rights would be restricted by the new law….