BREAKING NEWS
GMT+1 04:07
Home Technology Huawei shipments could fall by up to a quarter this year: analysts

Huawei shipments could fall by up to a quarter this year: analysts 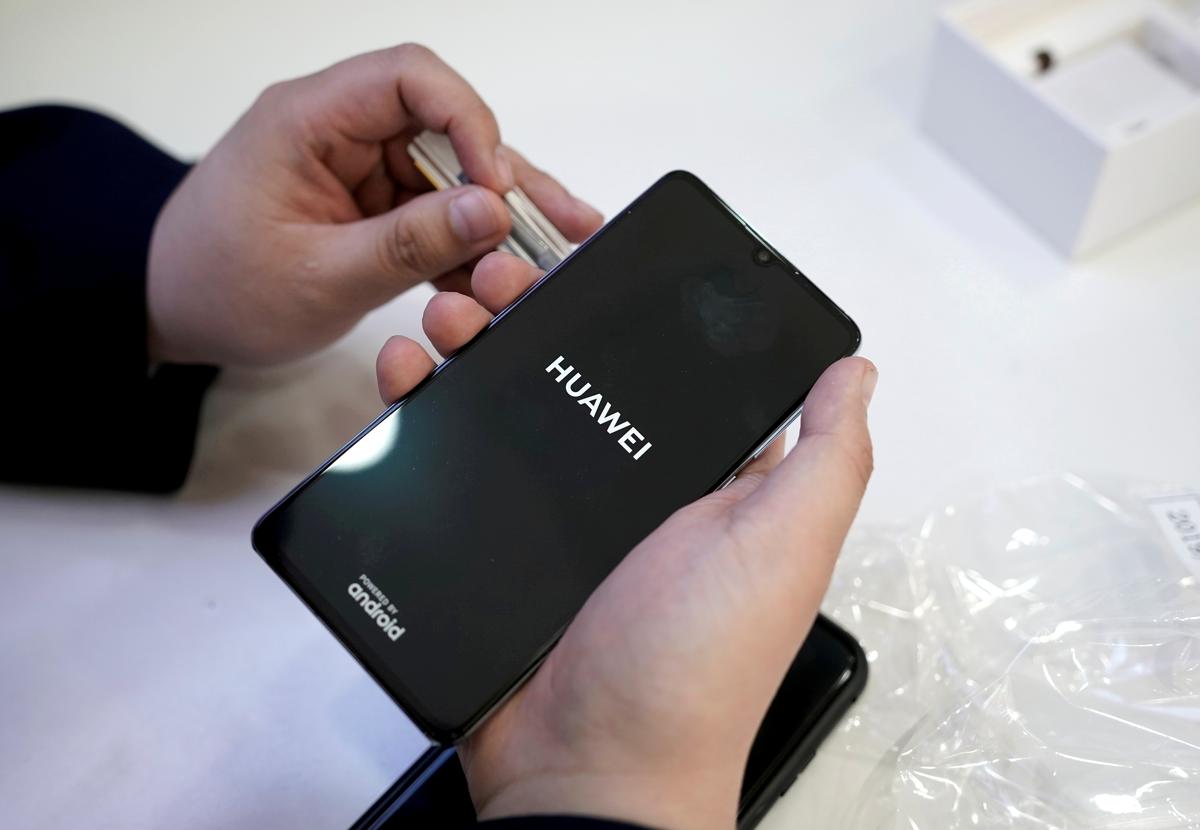 HONG KONG/SHANGHAI (Reuters) – China’s Huawei, hit by crippling U.S. sanctions, could see shipments decline by as much as a quarter this year and faces the possibility that its smartphones will disappear from international markets, analysts said.

Smartphone shipments at Huawei, the world’s second-largest smartphone maker by volume, could tumble between 4% and 24% in 2019 if the ban stays put, according to Fubon Research and Strategy Analytics.

Several experts said they expect Huawei’s shipments to slide over the next six months but declined to give a hard estimate due to uncertainties surrounding the ban.

The ban applies to goods and services with 25% or more of U.S.-originated technology or materials, and may, therefore, affect non-American firms.