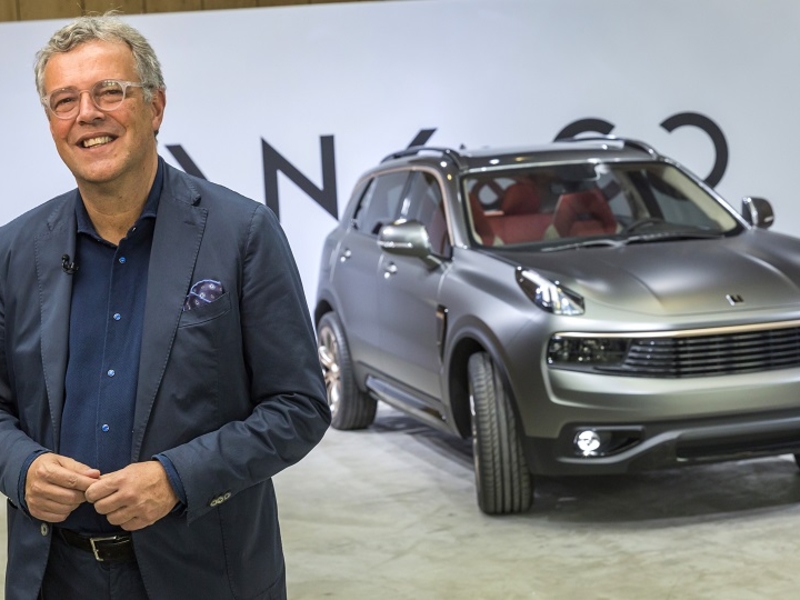 GOTHENBURG, Sweden — Lynk & CO is the “wild horse” in parent Zhejiang Geely Holding’s growing stable of brands, CEO Alain Visser says, because unlike other Geely brands such as Volvo and Lotus the company sees itself as a “mobility brand with a car.”

1. To become the first brand steered from China to be global

While China’s GAC Motor is postponing a launch in the U.S. next year, Lynk & Co is going ahead with its plan for U.S. sales. Visser said the U.S. launch for Lynk & CO will happen at the end of 2021.

In Europe, one way to accomplish its mission will be not having traditional dealers when it starts sales in mid-2020.