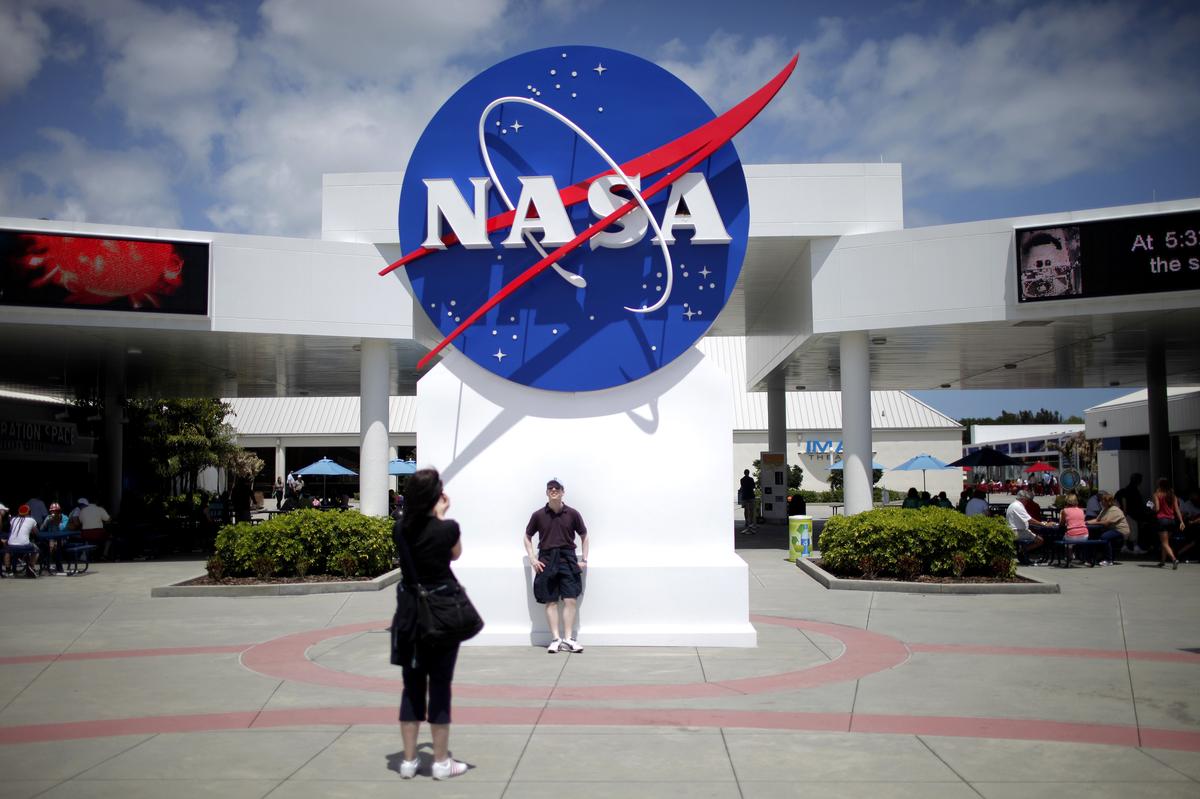 MELBOURNE, Fla. (Reuters) – NASA has picked space technology company Maxar Technologies Inc as the first contractor to help build its Gateway platform in lunar orbit, a crucial outpost for America’s mission to relay astronauts to the moon in 2024, the U.S. agency said on Thursday.

Shares of Westminster, Colorado-based Maxar jumped more than 20% following the announcement by NASA Administrator Jim Bridenstine at a meeting sponsored by a Florida college.

The Trump administration has made a return to the moon a high priority for the U.S. space program, saying the mission would establish a foundation for an eventual journey to put humans on Mars.