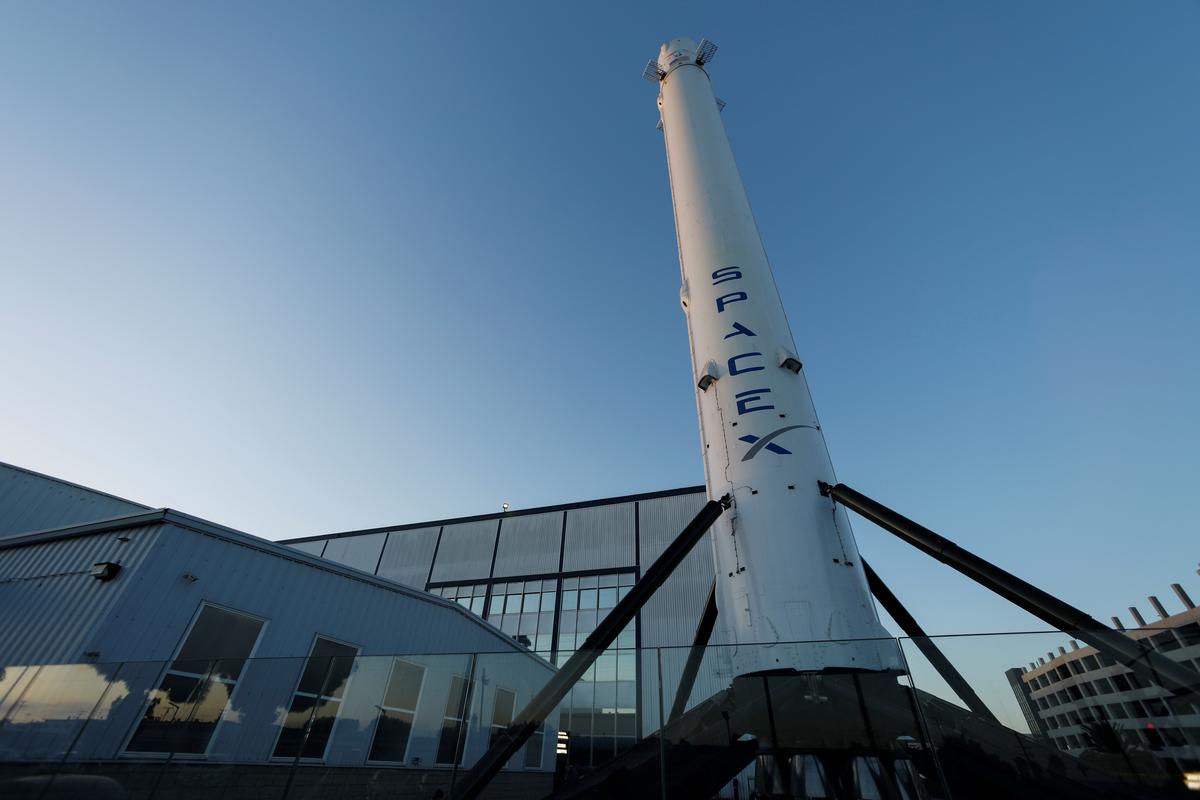 ORLANDO, Fla. (Reuters) – Billionaire Elon Musk’s SpaceX accused the U.S. Air Force of breaking contracting rules when it awarded money to three rocket makers but passed on Musk’s rival bid, and said the tender should be reopened, according to a court filing unsealed on Wednesday.

In the complaint, Space Exploration Technologies Corp said contracts were awarded for three “unbuilt, unflown” rocket systems that would not be ready to fly under the government’s timeline, “defeating the very objectives” outlined by the Air Force’s program.

The agreement is part of a Department of Defense initiative to assure constant military access to space and curb reliance on Russian-made RD-180 engines.

In the watershed race for dominance in the space industry, new entrants including SpaceX and billionaire…