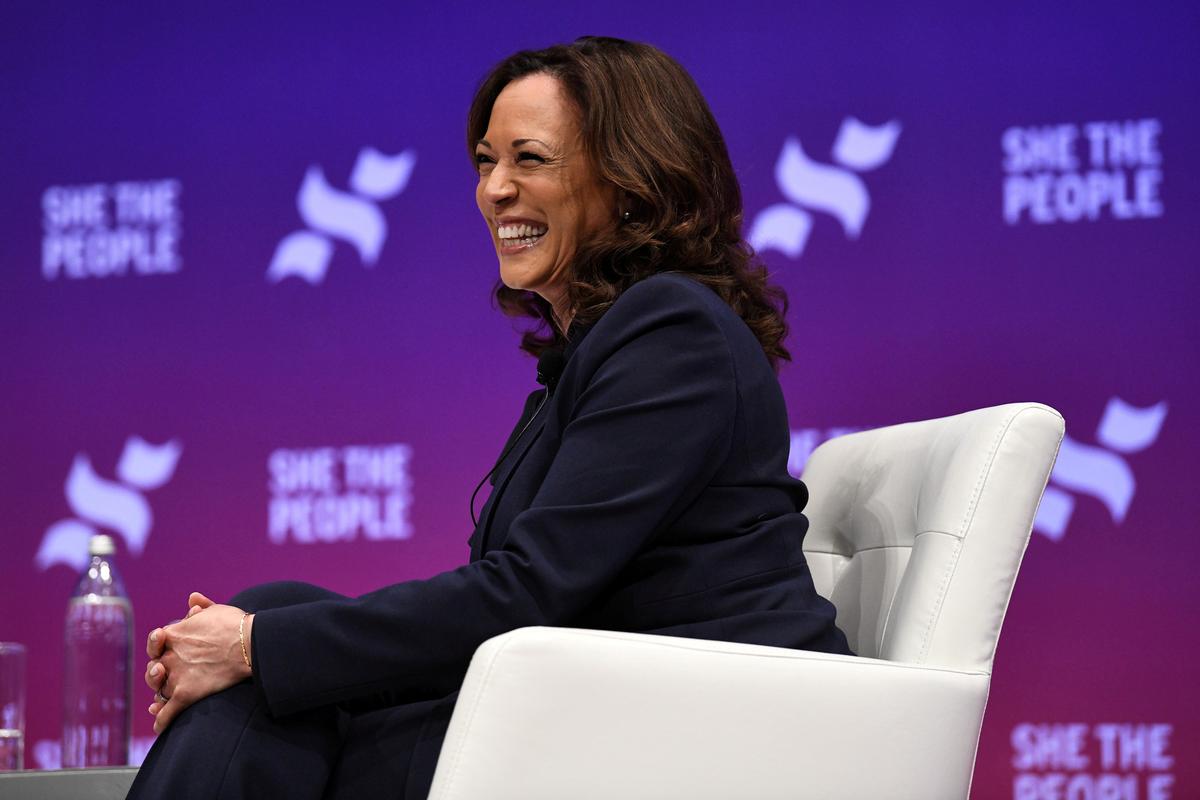 Harris, a U.S. senator and one of more than 20 Democrats seeking the party’s nomination for the 2020 presidential election, said Facebook has prioritized growth over consumers’ interests, especially on privacy.

“I think we have to seriously take a look at that (breaking up Facebook), yes,” Harris said in an interview with CNN’s Jake Tapper. She said very few people can get by in their communities, business or commerce without somehow using Facebook. “So we have to recognize it for what it is. It is essentially a utility that has gone unregulated.”

Facebook has been under scrutiny from regulators around the world over data sharing practices as well as hate speech and misinformation on its networks.

Some other U.S. lawmakers,…