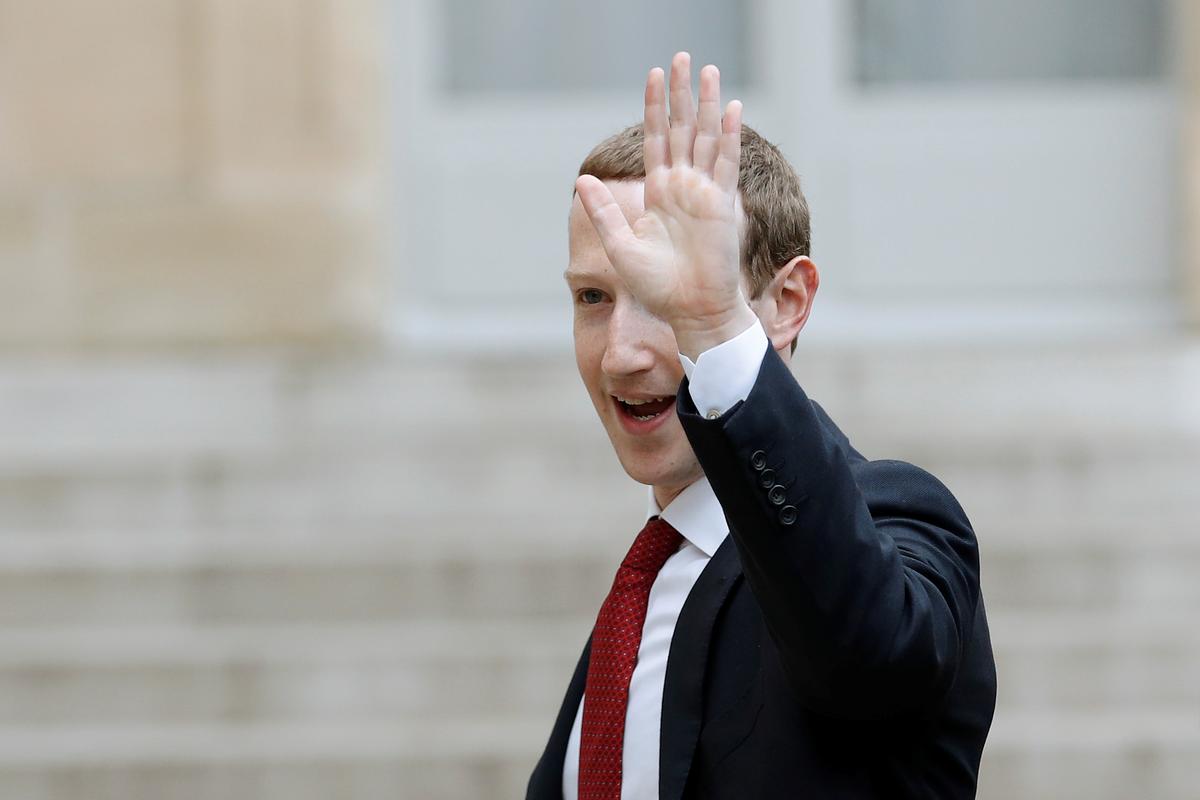 “I’m encouraged and optimistic about the regulatory framework that will be put in place,” Zuckerberg told reporters at Facebook’s Paris headquarters. “It’s going to be hard for us, and there’s going to be things in there that we disagree with. That’s natural.”

“But in order for people to trust the internet overall and overtime, there needs to be the right regulation put in place,” he said. “And I think the best way for that to get put in place is by governments like this one that are being thoughtful and diligent about how to do this.”