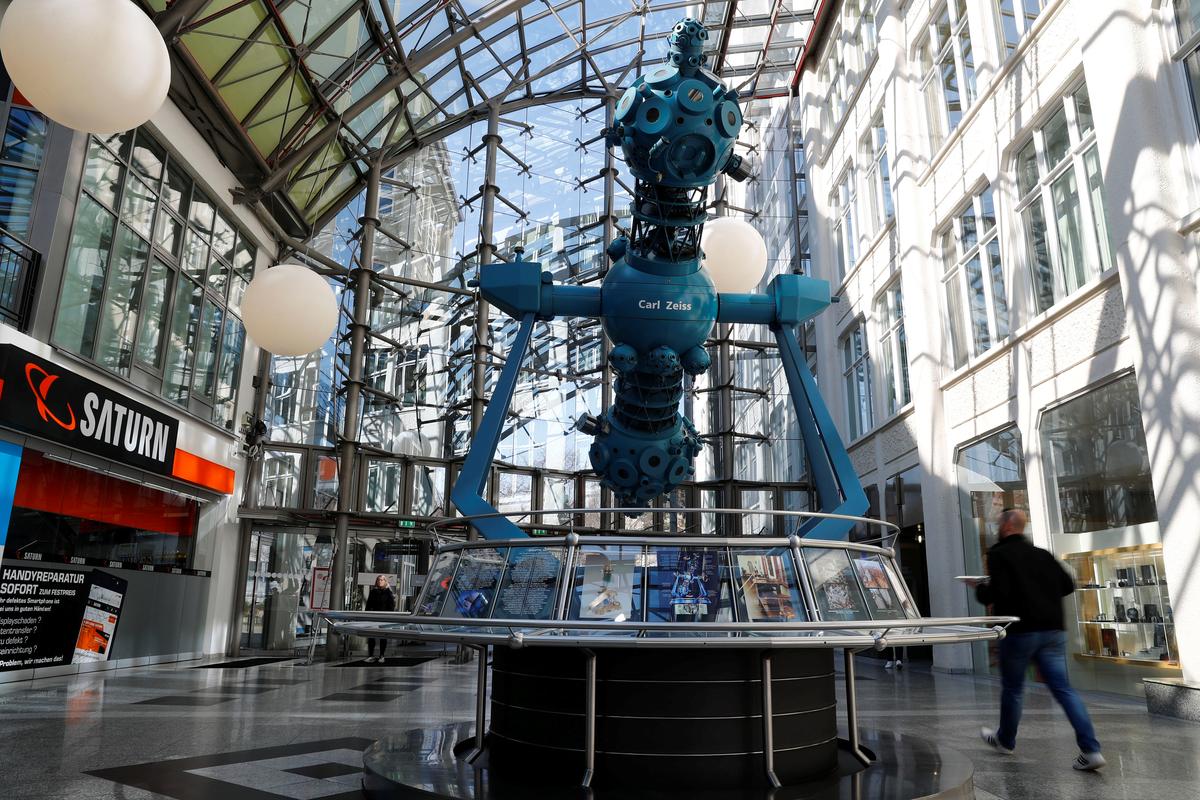 JENA, Germany (Reuters) – From the 12th floor of Jenoptik’s headquarters, chief executive Stefan Traeger points to his laser factory and the university that provides it with talent. Welcome to “Optics Valley” – a role model for Germany’s East in a big year for the region.

Three elections in eastern states this autumn are focusing the minds of Chancellor Angela Merkel and her allies, who want to win over voters unhappy that their living standards still lag the West 30 years after the fall of the Berlin Wall.

They have work to do. The East was given big promises after reunification but its economy languished.

But the East is slowly closing the gap and several tech hubs are giving it hope of catching – and maybe eventually overtaking – the West.

In Jena, Traeger says his predecessors turned “the ruins of the…