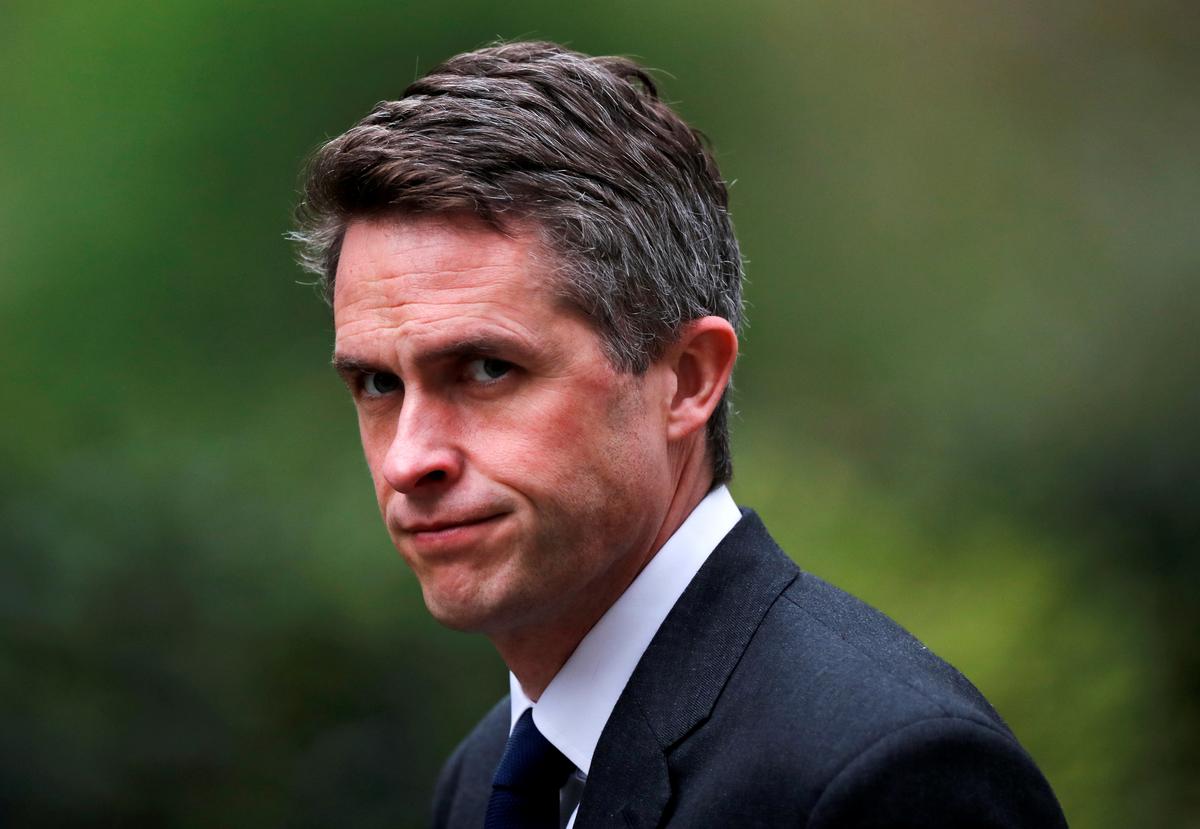 LONDON (Reuters) – British police will not investigate the sacked defense minister, Gavin Williamson, after a senior officer said the information that was leaked about Chinese telecoms company Huawei was too minor to count as a criminal offence.

Prime Minister Theresa May fired Williamson on Wednesday, despite his denials that he was to blame for a newspaper report that Britain would allow Huawei equipment to be used in part of a new 5G mobile data network.

The Daily Telegraph story, which came from a meeting of Britain’s normally top-secret National Security Council (NSC), embarrassed the government and set it at odds with the United States over the next generation of communications technology.

The opposition Labour Party had called for a criminal investigation into the leak. But on Saturday, Britain’s top counter-terrorism police officer rejected this.

“I am satisfied that what was disclosed did not contain information that would breach the Official Secrets Act,”…