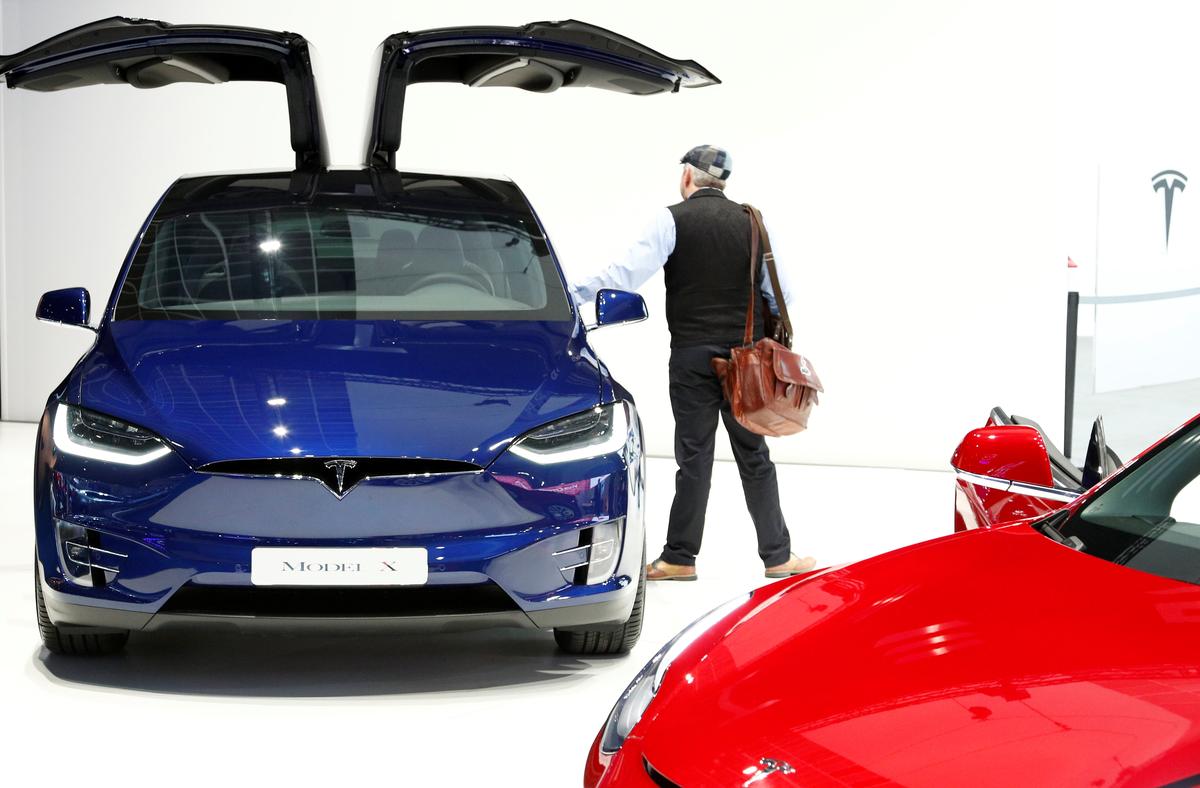 SAN FRANCISCO (Reuters) – Tesla Inc will raise up to $2.3 billion in new capital, renouncing what Elon Musk called a “Spartan diet” and easing Wall Street concerns about the money-losing company’s ability to overcome a drop in sales and build new product lines.

Tesla’s plan to issue debt and convertible shares comes after the company repeatedly pushed back forecasts for turning a profit. The company faces expensive challenges, including launching production in China, overhauling its U.S. retail and service operations and developing new models, including the high-volume Model Y SUV and a Semi commercial truck.

Many analysts had calculated that Tesla – which burned through $1.5 billion in the first quarter – would not be able to carry out its growth plans without new cash.

“The market seems to be breathing a sigh of relief. Now they need to get back to work, and start selling more cars,” said Roth Capital analyst Craig Irwin.