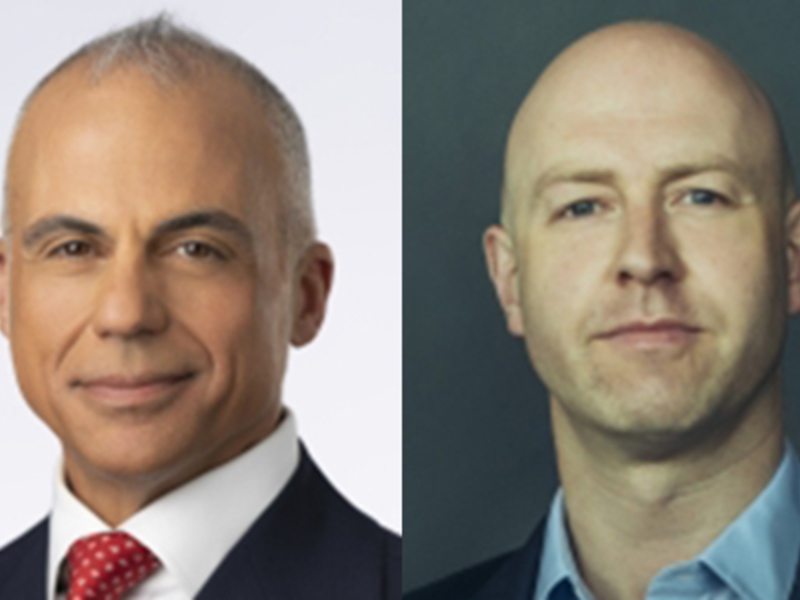 After less than half a year at the helm of Audi of America, President Mark Del Rosso has stepped down, effective immediately.

He will be replaced on an interim basis by COO Cian O’Brien. In a news release announcing the executive changes, Audi did not elaborate on Del Rosso’s departure.

In December, Del Rosso succeeded Scott Keogh, who became CEO of Volkswagen Group of America in November. He previously headed Bentley’s Americas division and spent nine years as COO of Audi of America.

Del Rosso was hired at Audi of America in January 2008 by Johan de Nysschen, who was the region’s executive vice president. Del Rosso worked alongside Keogh, who was Audi’s chief marketing officer when he arrived and picked to succeed de Nysschen when he left in 2012 to lead Infiniti.