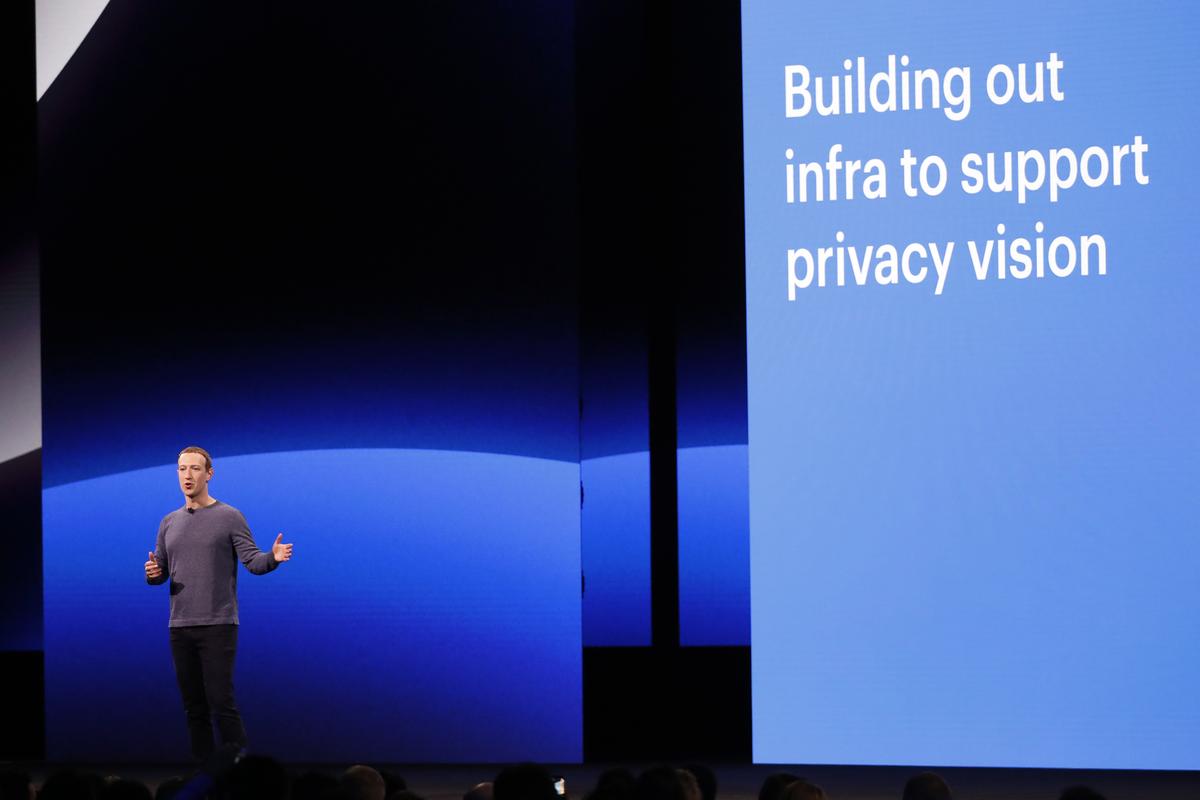 SAN JOSE, Calif. (Reuters) – Facebook Inc debuted an overhaul of its core social network on Tuesday, taking its first concrete steps to refashion itself into a private messaging and e-commerce company as it tries to move past a stream of scandals while tapping into new revenue sources.

The company also rolled out features aimed at encouraging users to interact with their close social circle as well as with businesses, such as a “Secret Crush” option for Facebook Dating and a tool for appointment booking.

Zuckerberg in March promised changes to the advertising-driven social media company as it was under regulatory scrutiny over propaganda on its platform and users’ data privacy. Facebook’s News Feed continues to draw ad dollars but user growth in its most lucrative…