Fly me to the moon: Germany eyes slice of lucrative space market 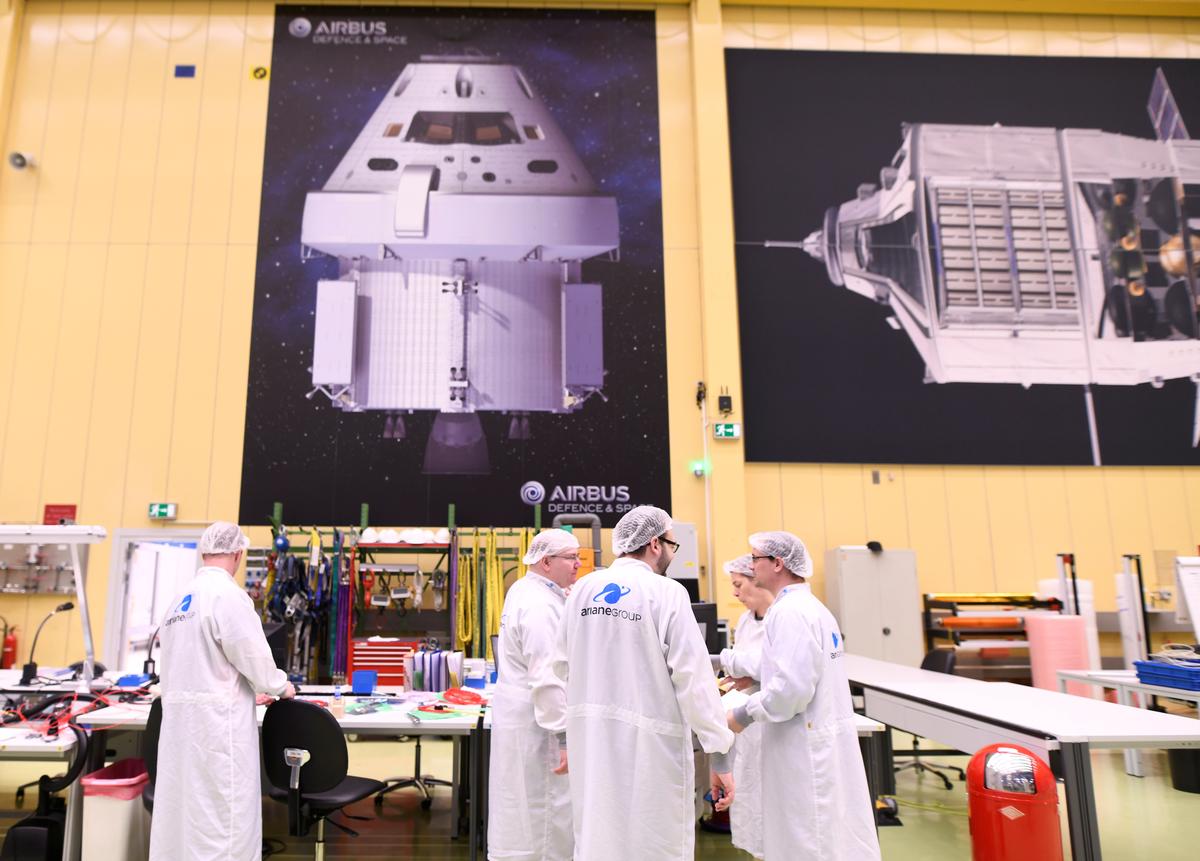 BERLIN Reuters) – Facing tough competition from China, the United States and even tiny Luxembourg, Germany is racing to draft new laws and attract private investment to secure a slice of an emerging space market that could be worth $1 trillion a year by the 2040s.

The drive to give Germany a bigger role in space comes as European, Asian and U.S. companies stake out ground in an evolving segment that promises contracts for everything from exploration to mining of outer-space resources.

Firms likely to benefit from any future spending rise in Germany include Airbus, which co-owns the maker of Europe’s Ariane space rockets, and Bremen-based OHB.

The ministry’s aerospace and space commissioner, Thomas Jarzombek, could submit the laws to parliament…