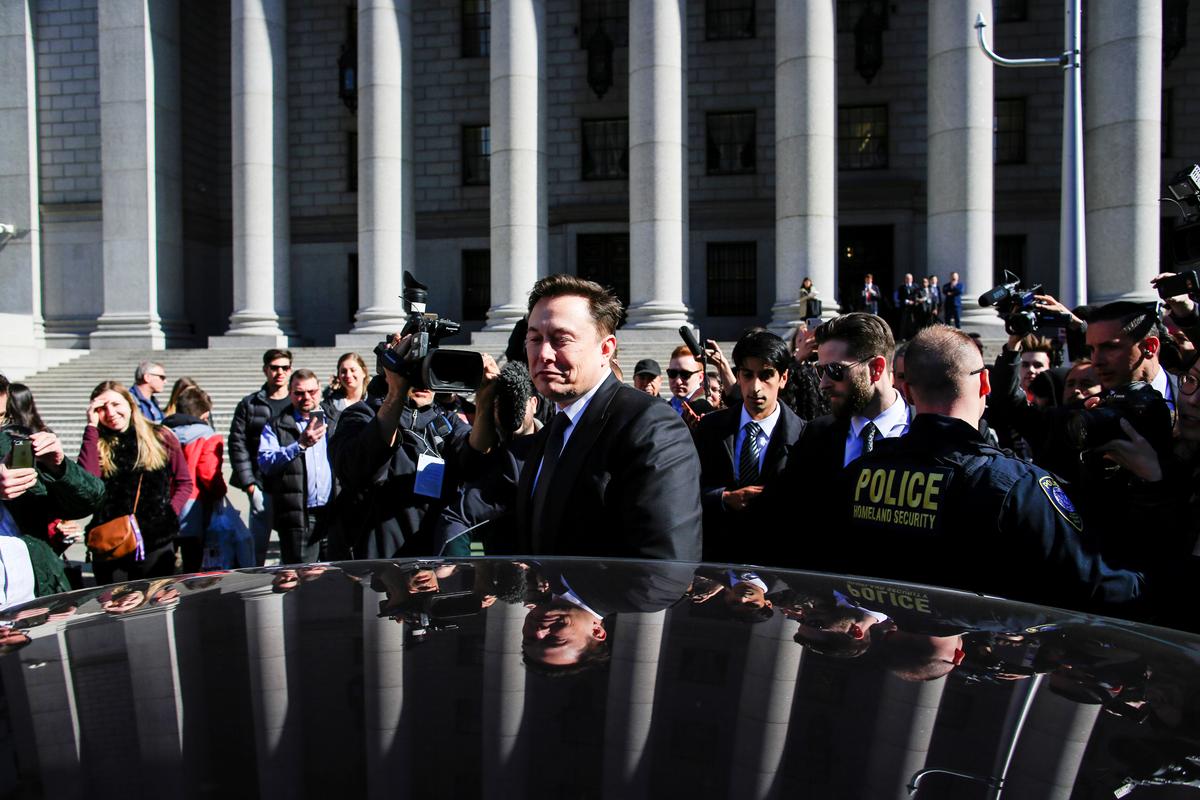 NEW YORK (Reuters) – Tesla Inc Chief Executive Elon Musk has reached a deal with the U.S. Securities and Exchange Commission to settle a dispute over his use of Twitter, agreeing to submit his public statements about the company’s finances and other topics to vetting by its legal counsel, according to a court filing on Friday.

If it is approved by a judge, the deal means the Tesla founder no longer faces the prospect of being held in contempt for violating an earlier settlement with the agency, which had required him to submit statements “material” to investors for prior review.

The new agreement, disclosed in a filing in Manhattan federal court, lays out in more detail exactly what kinds of statements must be reviewed.

Shares of Tesla rose 1.4 percent to $238.50 in after hours trading. The agreement lifts a cloud that has hung over Musk as Tesla tries to ramp up production of its most important vehicle, the Model 3 sedan, and make a profit at the same time.