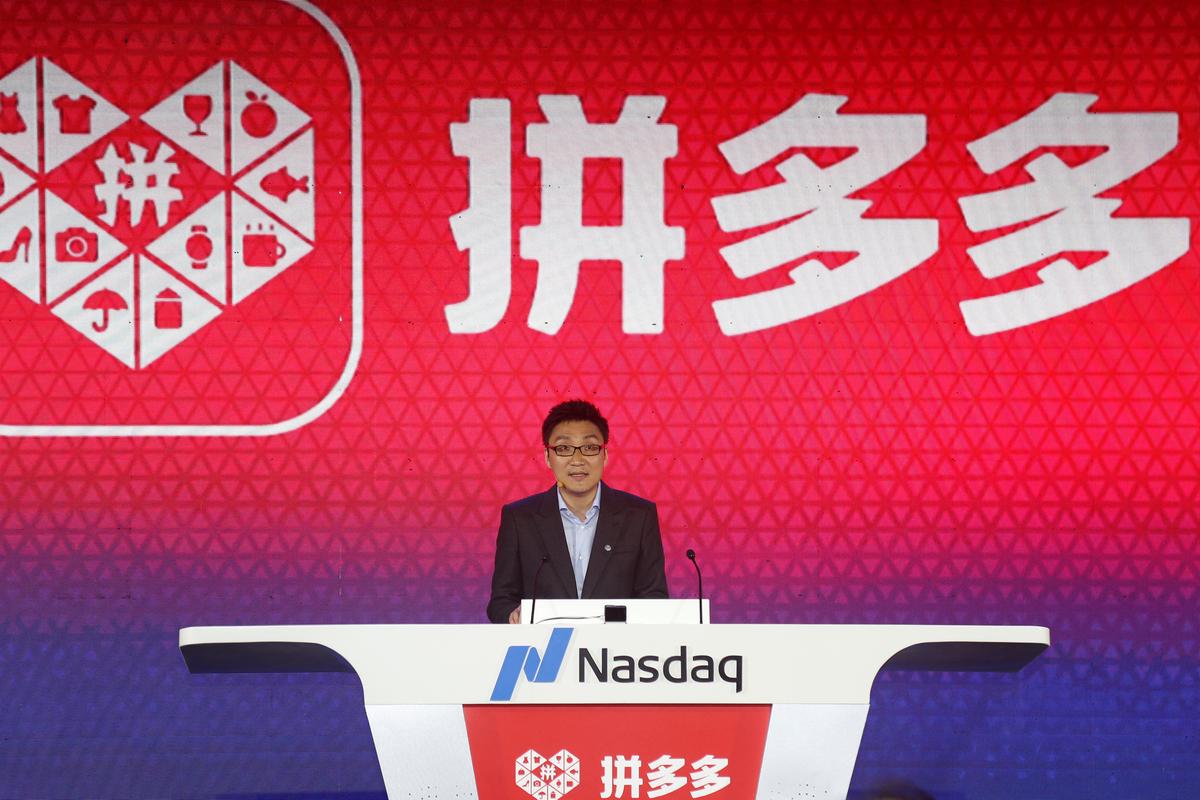 (Reuters) – The United States on Thursday added China’s third-largest e-commerce platform to its list of “notorious markets” for violations of intellectual property rights and kept China on its priority watch list for piracy and counterfeiting concerns.

The U.S. Trade Representative’s Office placed Pinduoduo.com, which USTR described as third largest by number of users, on its blacklist of commercial marketplaces that fail to curb the sale of counterfeit products. It also kept Alibaba Group’s taobao.com, China’s largest e-commerce platform, on the list.

USTR’s annual review of trading partners’ protection of intellectual properties rights and so-called “notorious markets” comes as the United States and China are embroiled in negotiations to end a tit-for-tat tariff battle that has roiled supply chains and cost both countries billions of dollars. The two countries are due to resume talks in Beijing next week.