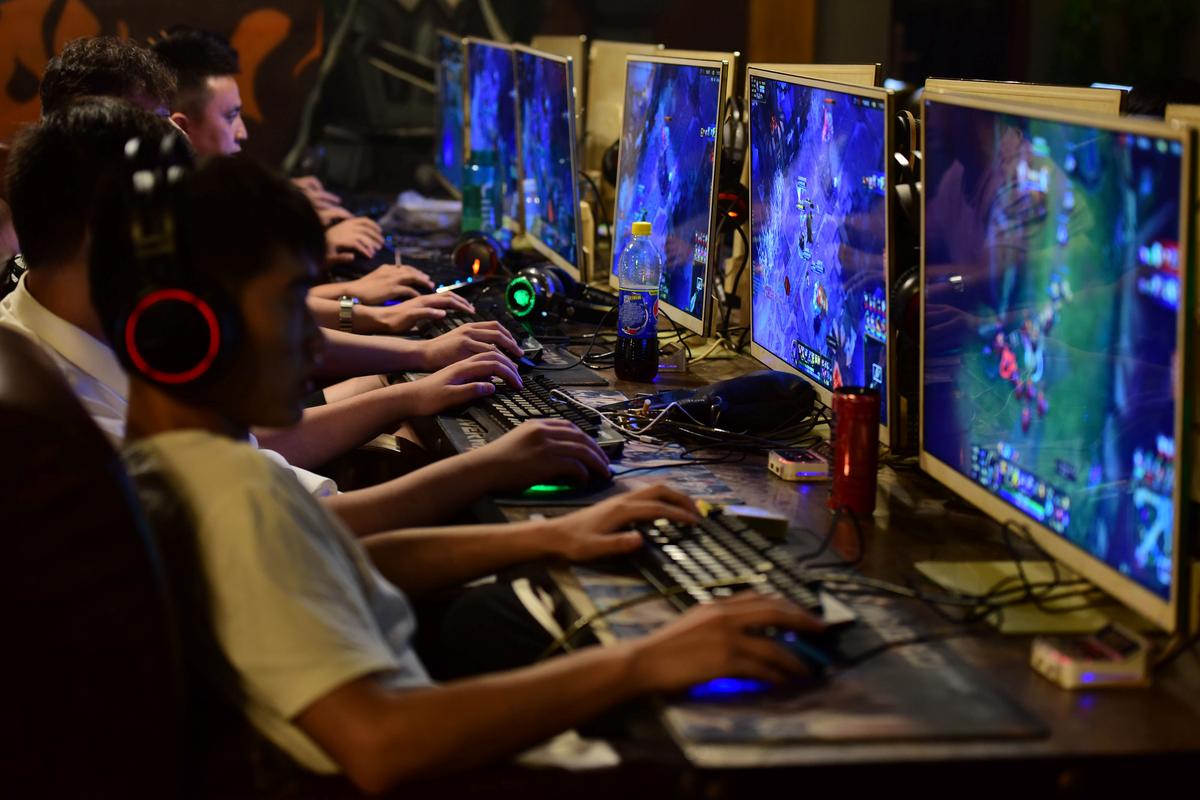 SHANGHAI (Reuters) – China’s press and publication regulator has issued new rules on applications for publishing online games in China, signaling a possible acceleration in the handing out of formal approvals.

China stopped granting licenses to monetize online games in March 2018, hurting the industry and developers such as Tencent Holdings Ltd and NetEase Inc. It started up approvals again in December, only to ask local governments to pause on submitting applications in February.

Under the guidelines, games will undergo content vetting and the number of games allowed on to the market will be controlled.

Gaming market research and consulting firm Niko Partners said the administration had explained the new rules to industry insiders earlier in the month, saying it was grinding through a backlog of applications submitted last year.

Chinese gaming publishers were being…