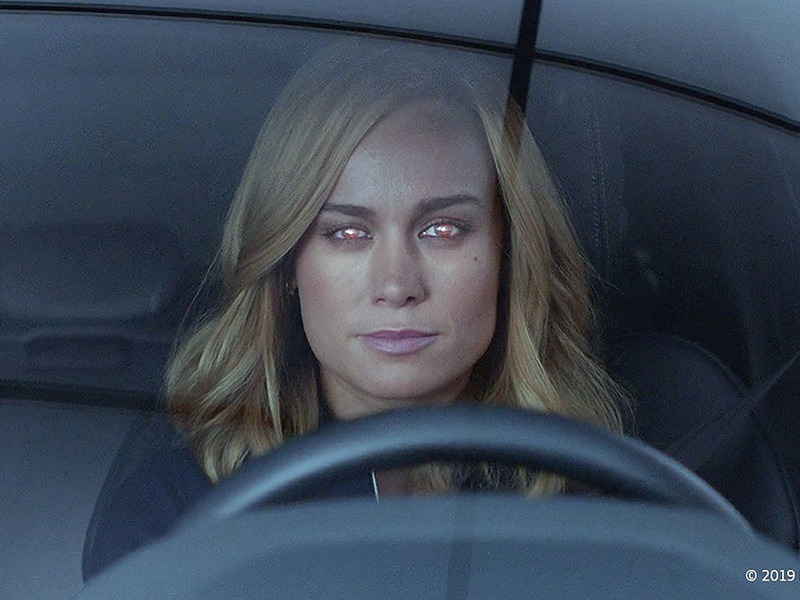 Audi of America has joined forces with Marvel Studios in its latest ad campaign in anticipation of “Avengers: Endgame,” which debuts in U.S. theaters next week.

Audi released a digital spot on Thursday that shows actress Brie Larson as Captain Marvel returning to Earth after years away.

The video, titled “The Debriefing,” shows a government agent recap what Captain Marvel has missed, including advances in the war of gluten, technology and the formation of the Avengers.

With car keys in hand, the agent tells Captain Marvel to “embrace the future.”