Explainer: Betting on the past? Europe decides on connected car standards 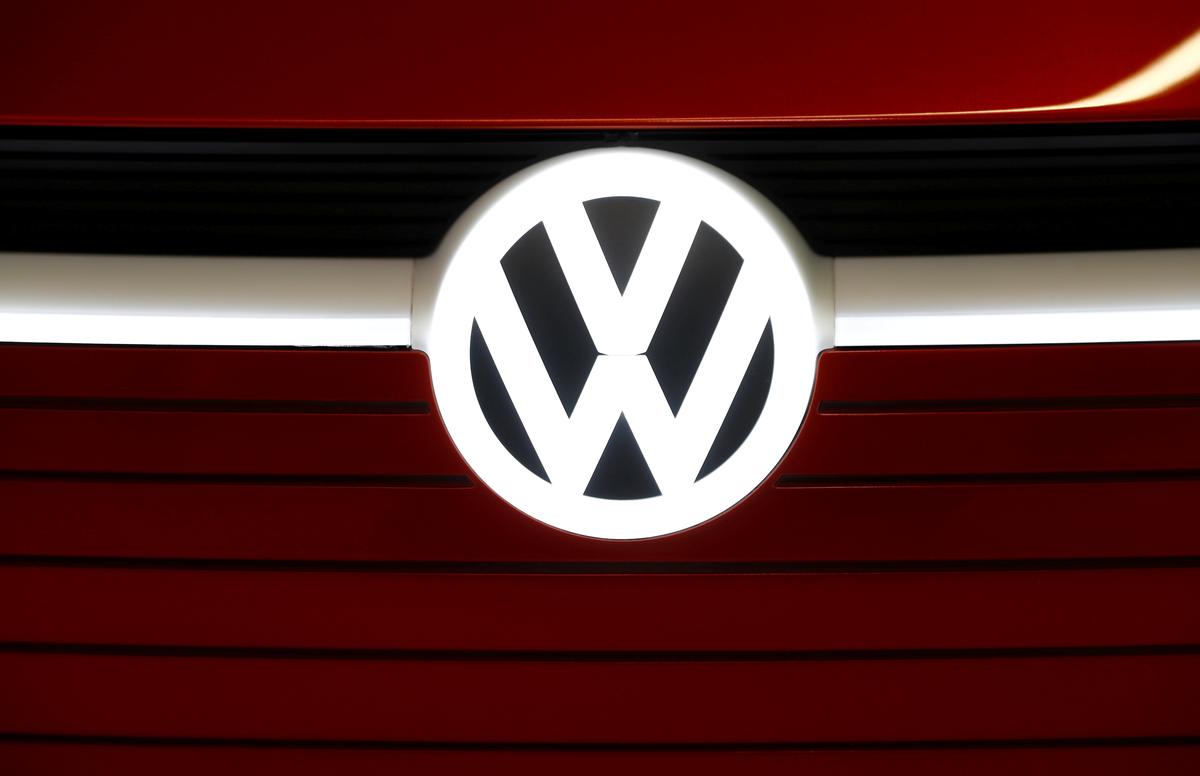 FRANKFURT (Reuters) – The European Commission’s push to implement a Wi-Fi standard for connected cars has won the support of lawmakers in a victory for Germany’s Volkswagen, although competitor BMW and other backers of a rival technology still hope to overturn the decision.

Advocates of the alternative C-V2X standard – which stands for Cellular Vehicle to Everything – say their technology is already viable and will only improve as next-generation 5G mobile networks are rolled out.

The apparently dry debate over acronyms has divided the car and telecoms industries and will influence which continent ends up dominating automated driving technologies that promise to be safer than people behind the wheel.

There are around 25,000 annual road fatalities in the EU and another 135,000 serious injuries. The Commission wants to halve both by 2030 as part of a long-term ‘Vision Zero’ goal to virtually eliminate them by 2050.