Time is right for GM to bring back Tiger Woods 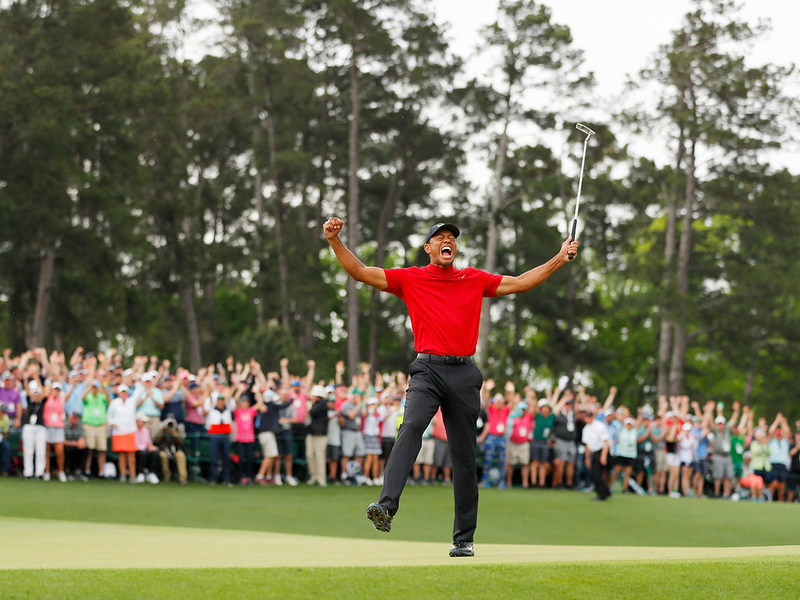 DETROIT — General Motors could really use a win after months of negative publicity.

The former spokesman for its Buick brand, Tiger Woods, just got a big one.

GM should take advantage of the fortuitous timing and bring back Woods, a decade after cutting ties just as both were spiraling downward.

Everyone loves a good comeback story, and now GM and Woods both have one. Woods’ stunning, emotional victory in the Masters this weekend could give GM a chance to share its own story better.

It could help GM cut through the relentless criticism that’s been raining down since November, when the company revealed plans to end production at five factories in the U.S. and Canada. And America could desperately use a break from the endless, obnoxious “That’s not a Buick” ads that permeate virtually every televised sporting event today.

GM can’t seem to get out of its own way lately.

It botched the initial announcement that plants in Michigan, Ohio and Ontario were being “unallocated” and never…