Dutch PM Rutte: no decisions yet on Chinese role in 5G roll out 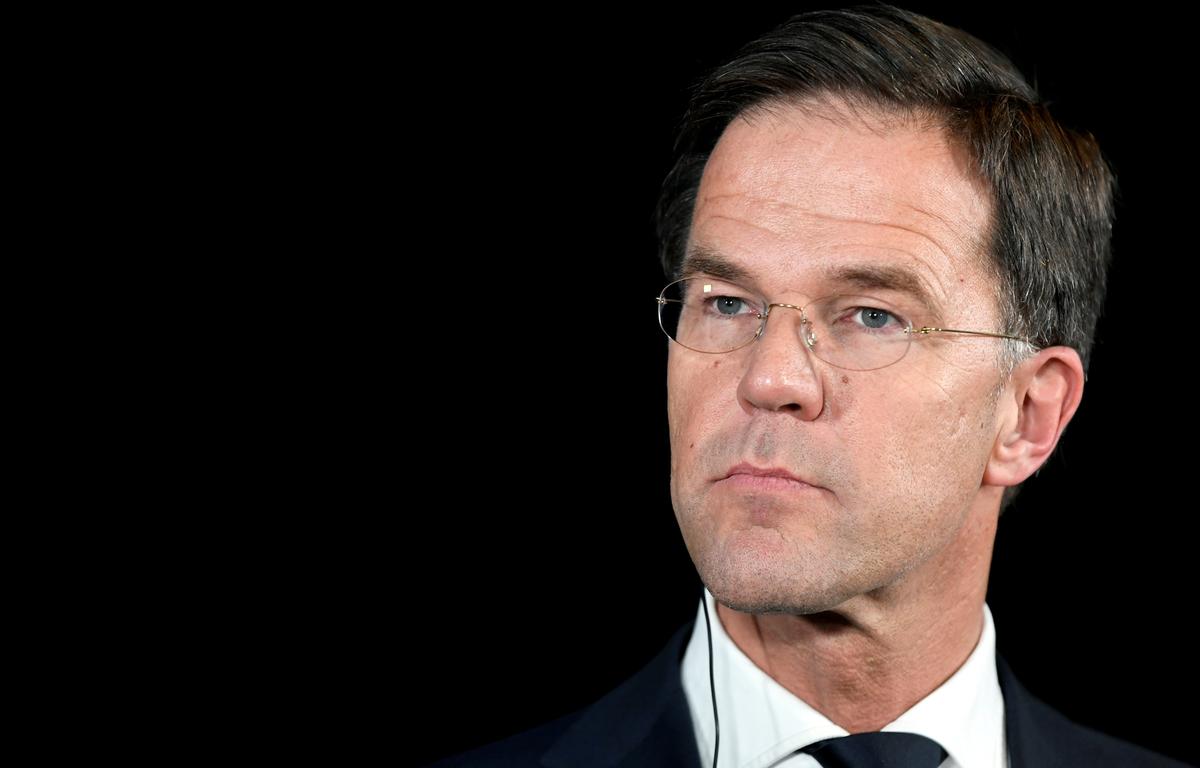 AMSTERDAM (Reuters) – Dutch Prime Minister Mark Rutte on Friday said his government is exploring how to design the construction of a 5G telecoms network, but has no opinion yet on the possible role of Chinese technology companies in this.

“We are closely assessing how we can help in the roll out of a 5G network in the Netherlands, as far as politicians have anything to say about that, but it’s too early to make any announcements”, Rutte said.

The United States has lobbied Europe to shut out Chinese technology company Huawei from such projects, saying its equipment could be used by the Chinese government for espionage.